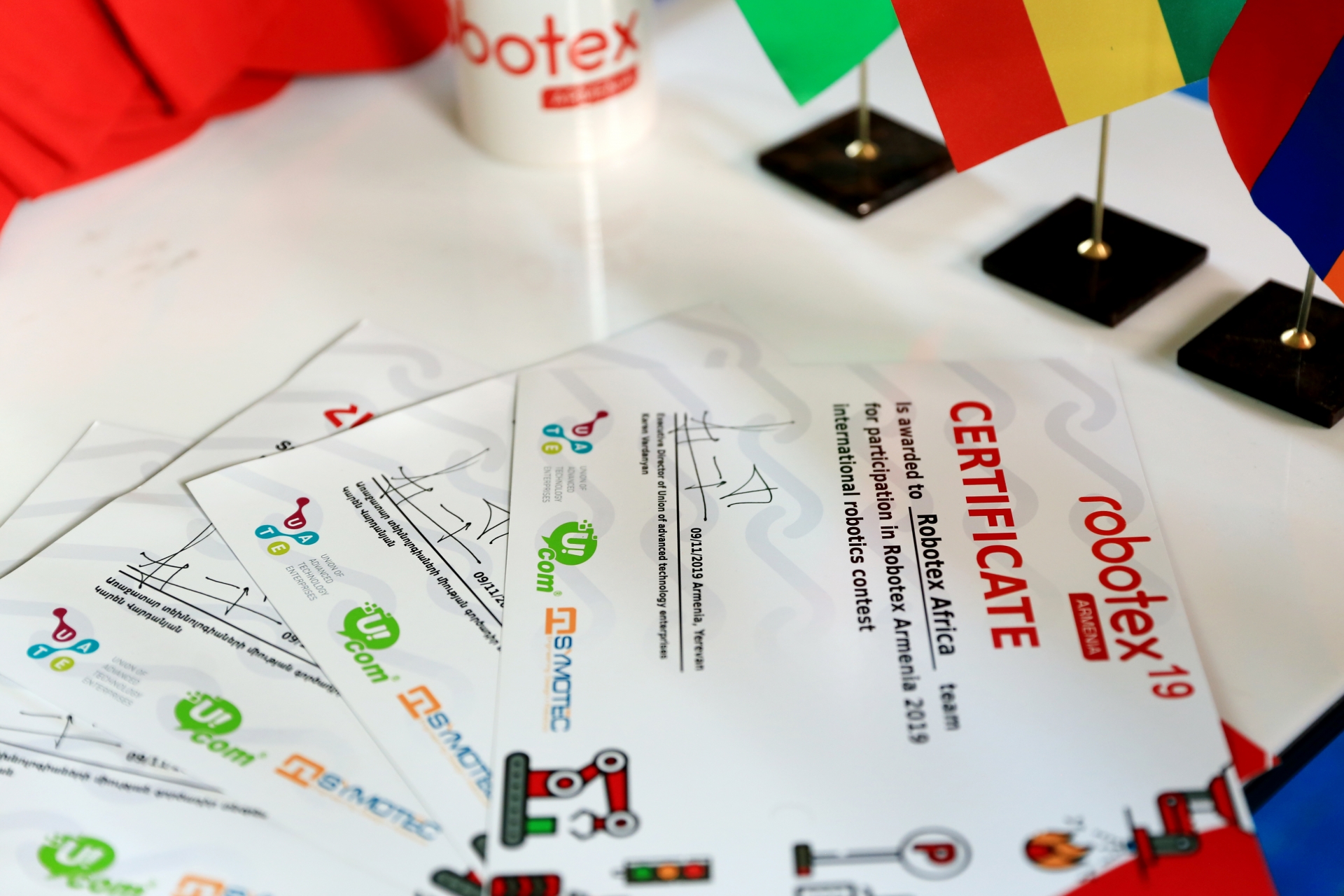 On 9th of November in the Republican Palace of Culture and Sports of the Deaf hosted Robotex Armenia, an International Robotics Contest, with the participation of over 40 teams from around the world, including Bosnia and Herzegovina, Georgia and Ethiopia.

In Armenia, the contest was held for the first time under the slogan "Smart City". The event aims at encouraging interest in and publicization of robotics, programming and design, and developing engineering way of thinking.

"From now on, Armenia will act as a center of robotics contests, and by inviting Robotex to Armenia, the Union is taking an important step towards making our country recognizable in this field. The teams representing Armenia mainly consist of the students of "Armath" engineering laboratories, which speaks about the effectiveness of the technology used and inspires not only us, but also our foreign partners," said Karen Vardanyan, Executive Director of UATE.

It should be reminded that the Union of Advanced Technology Enterprises (UATE) became a member to Robotex International Association in July 2019. The Association consolidates over 50 countries worldwide that are engaged in the development of the robotics industry, including the United States, China, India, Greece, Estonia, Colombia and several other countries.

Ucom, the general sponsor of the contest, presented the latest HTC Smartphones to all members of the teams having won the first and second prizes, JBL wireless headphones to the representatives of the third prize-winning team, as well as Samsung and Huawei tablets to the team leaders of all the three winning teams. 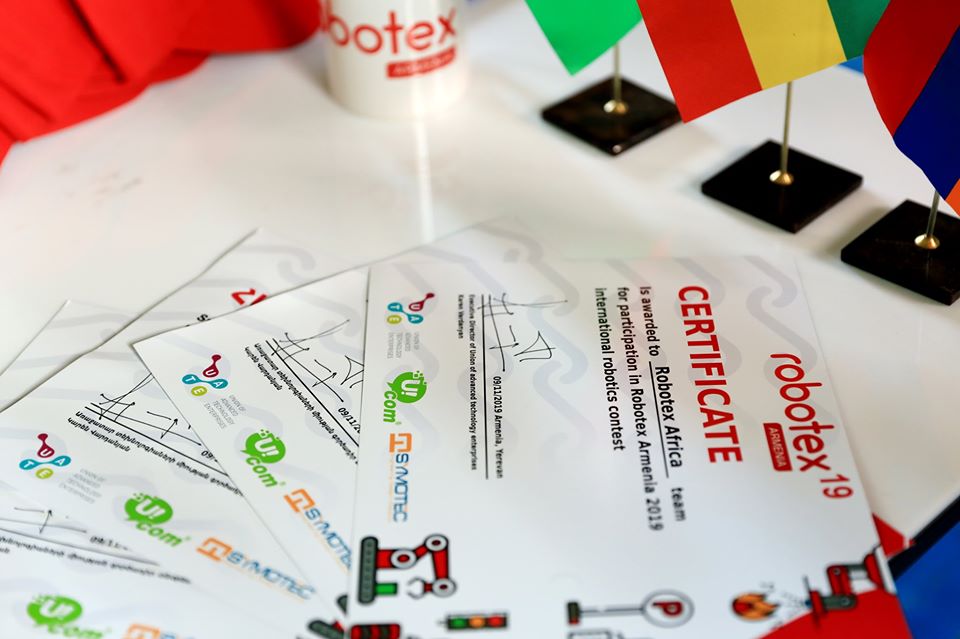 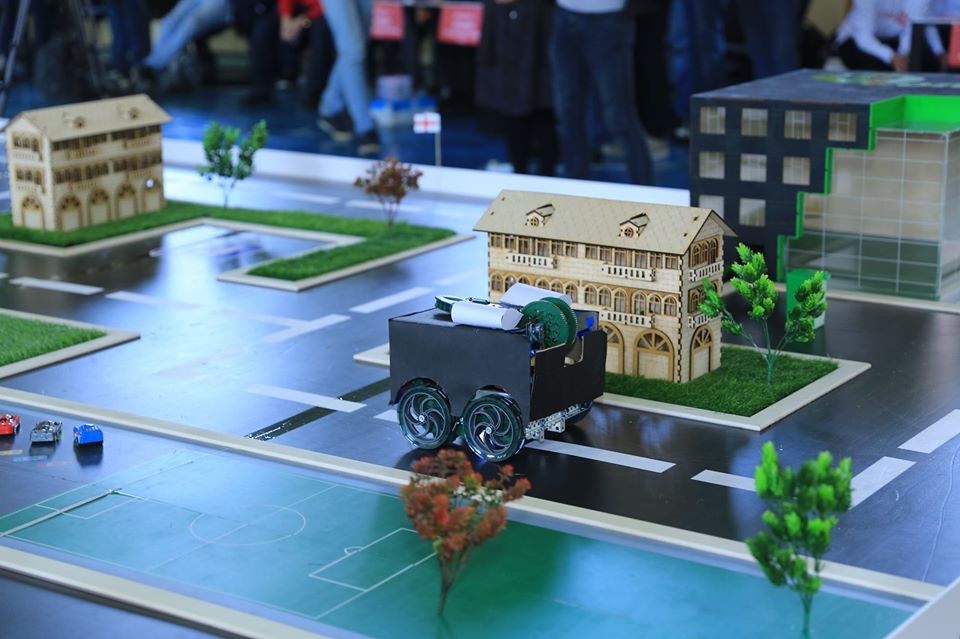 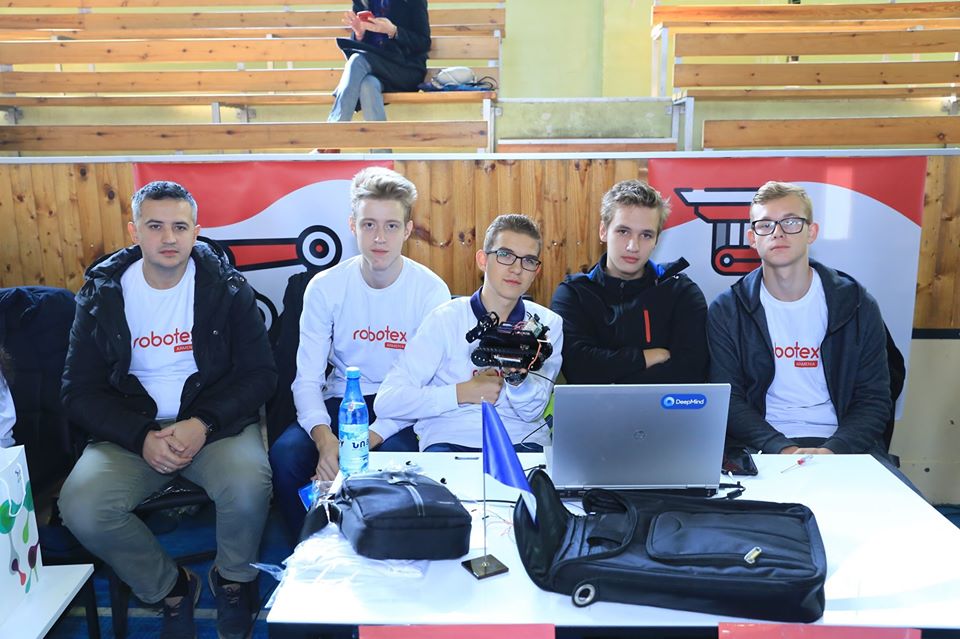 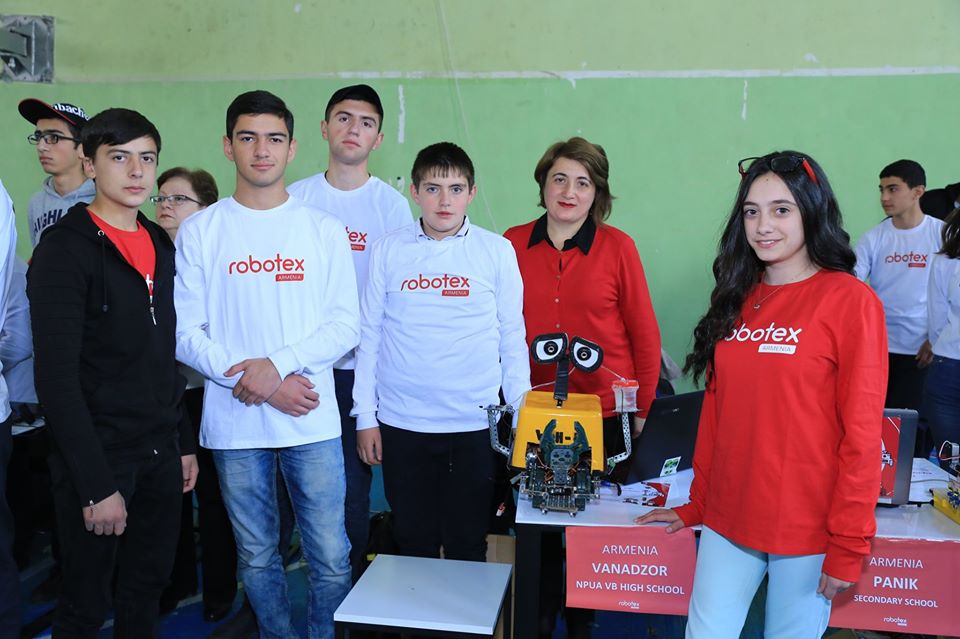 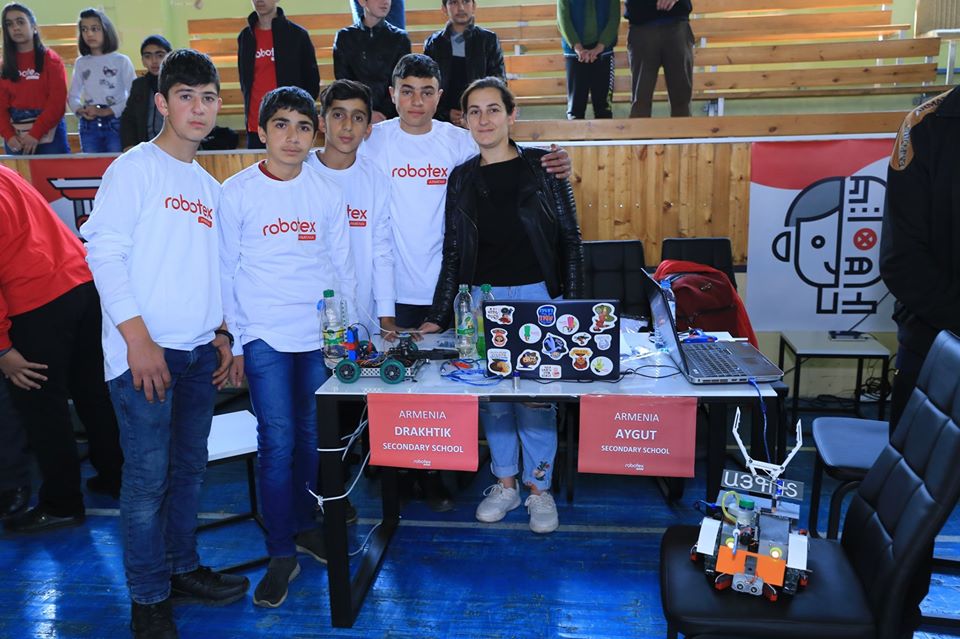 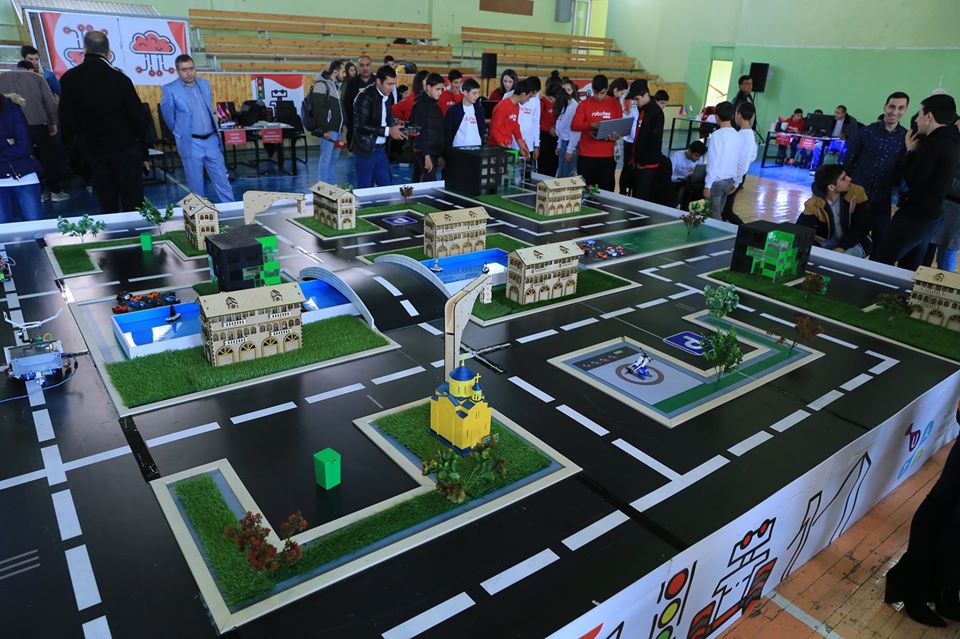 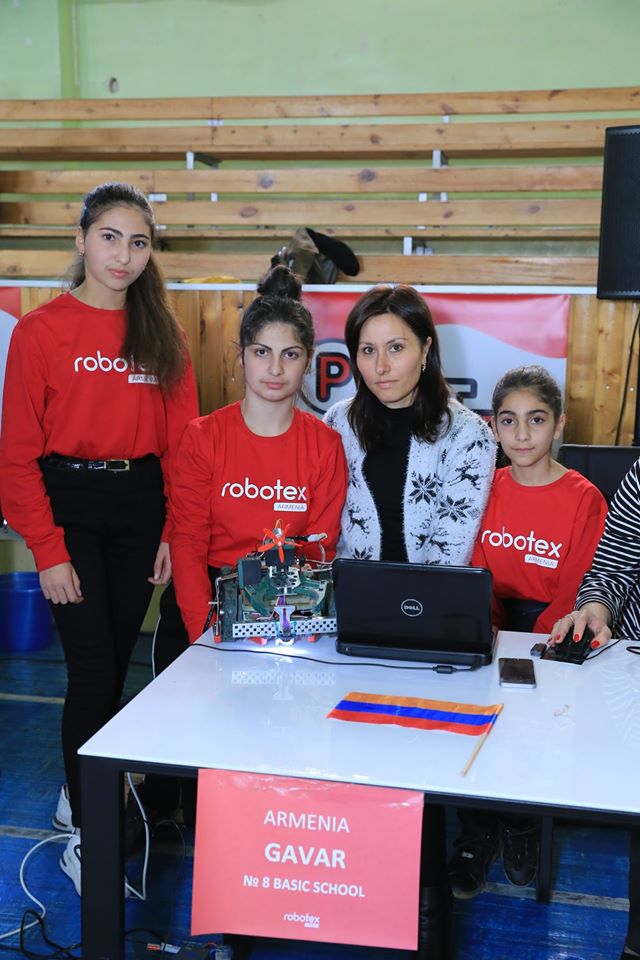 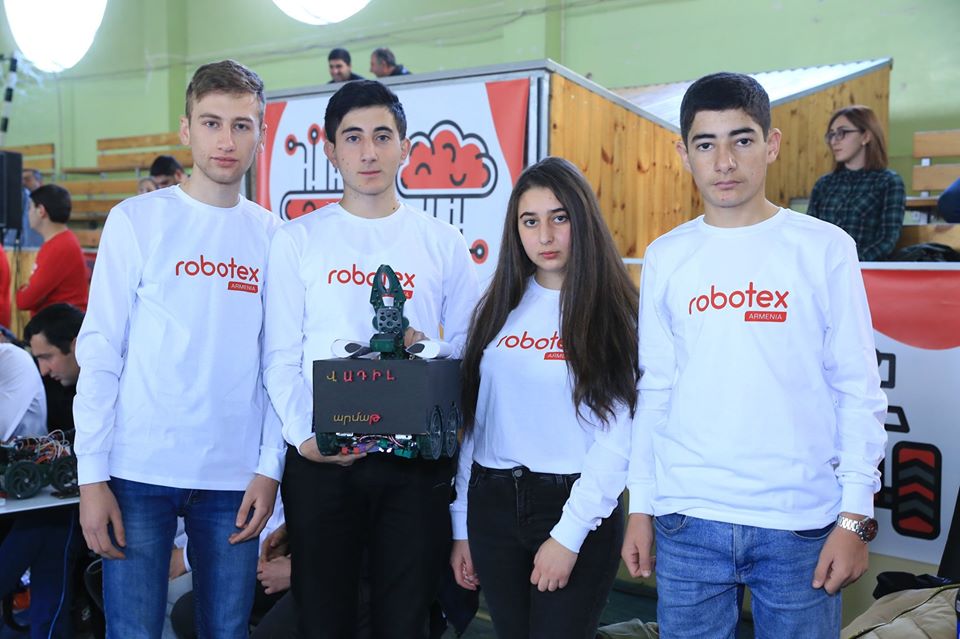 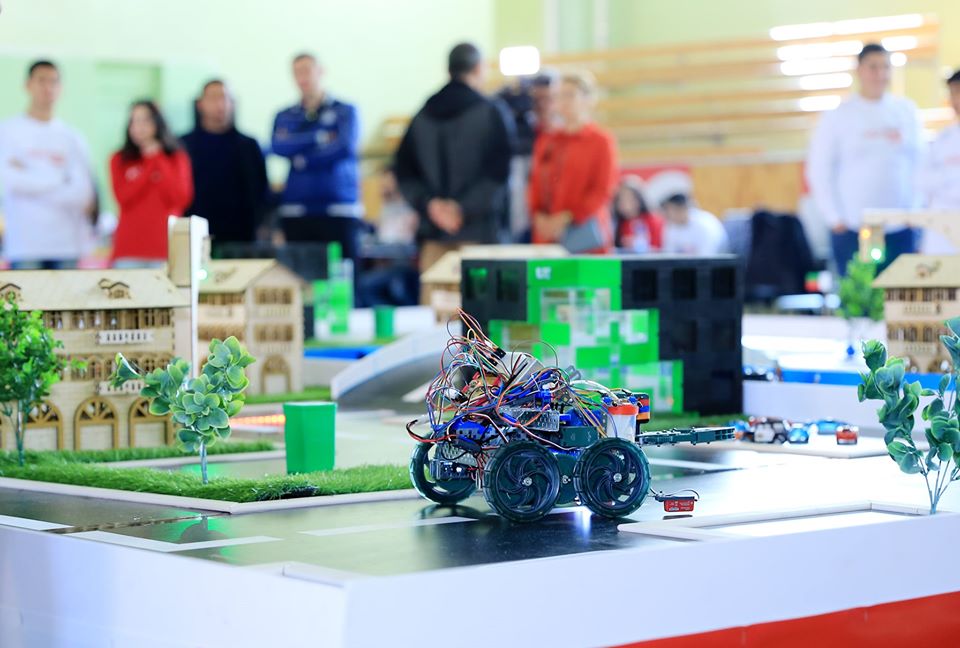 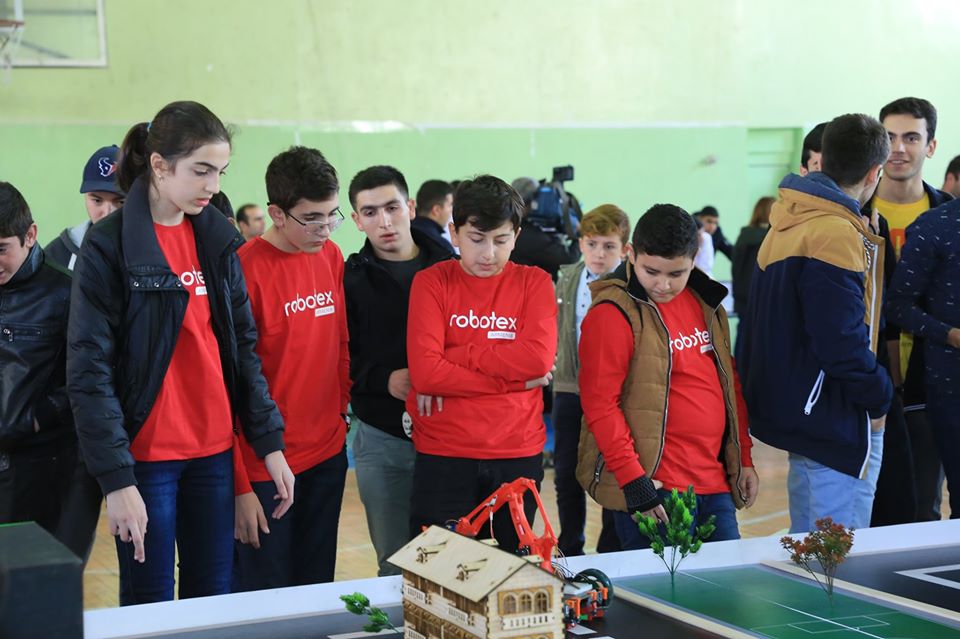 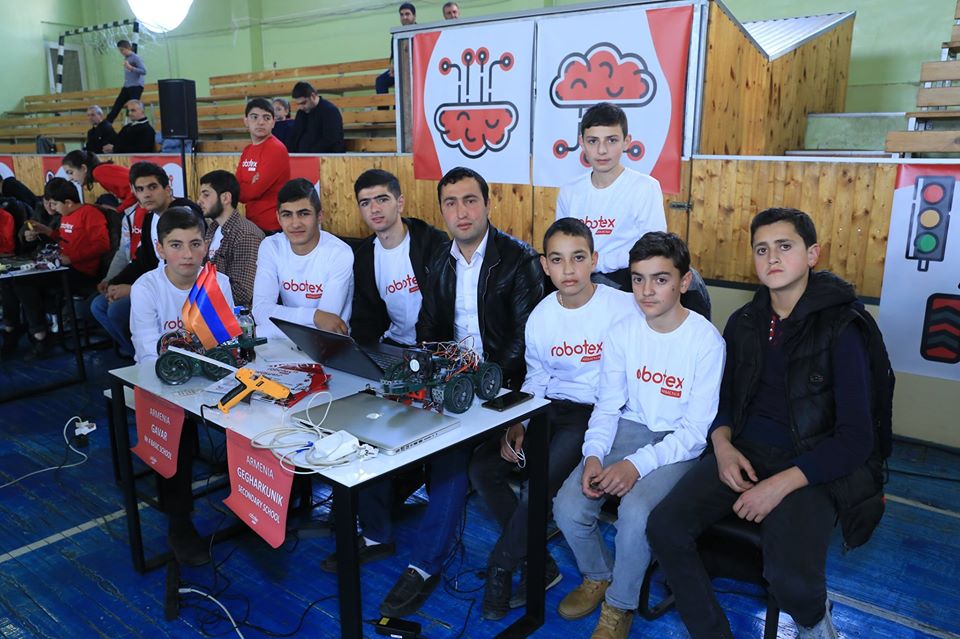 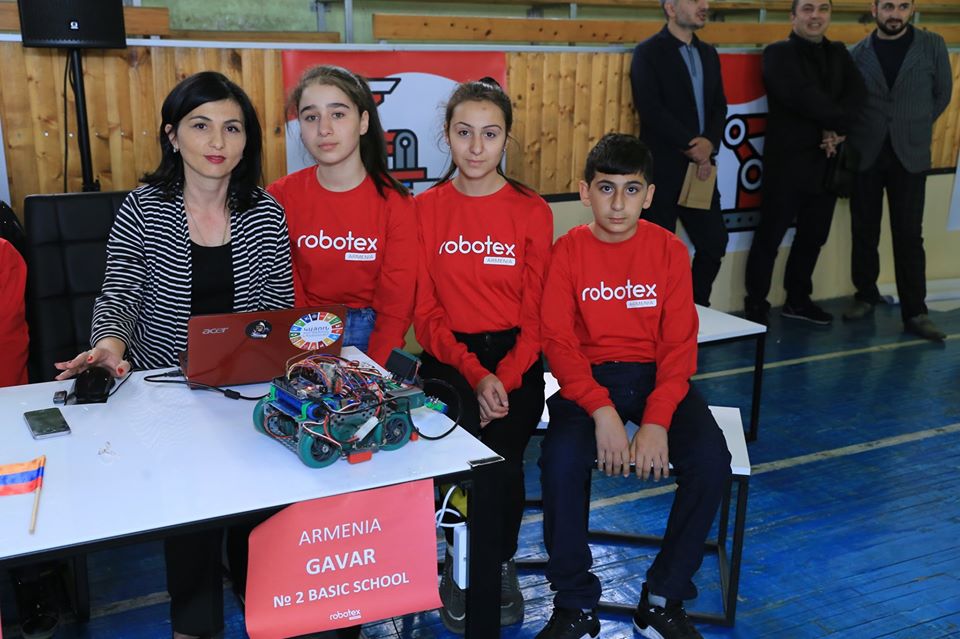 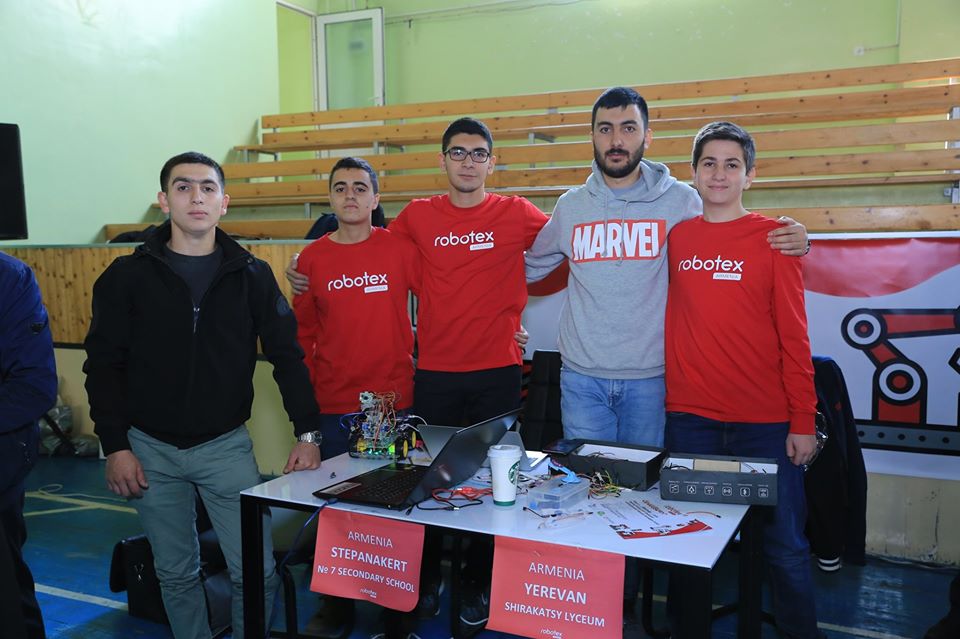 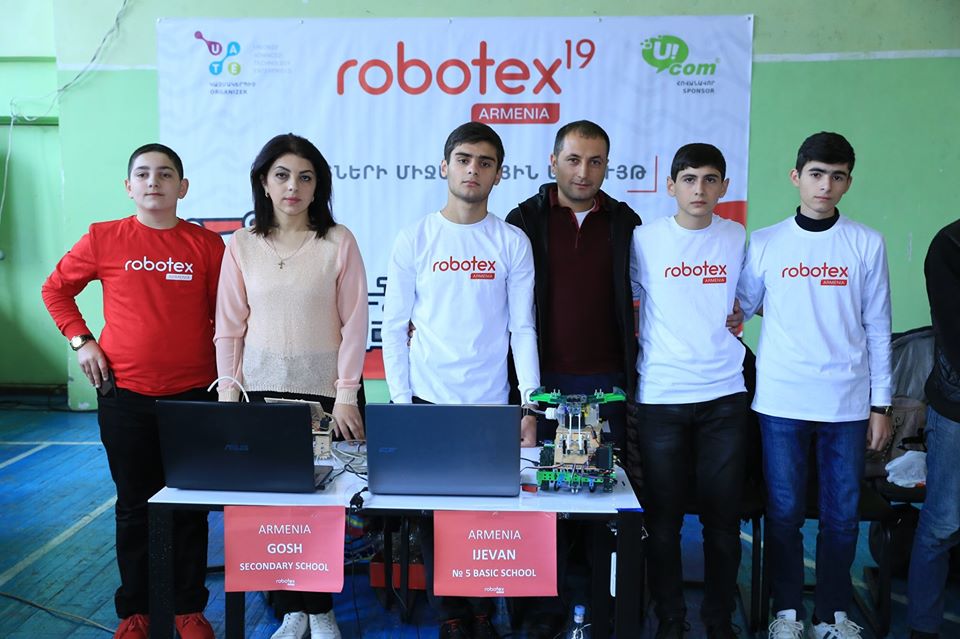 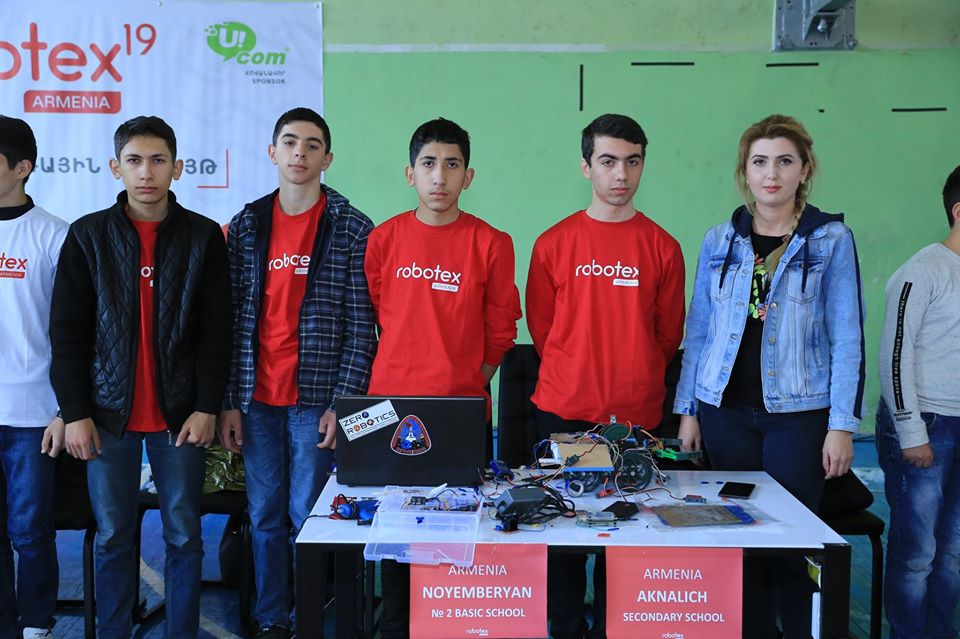 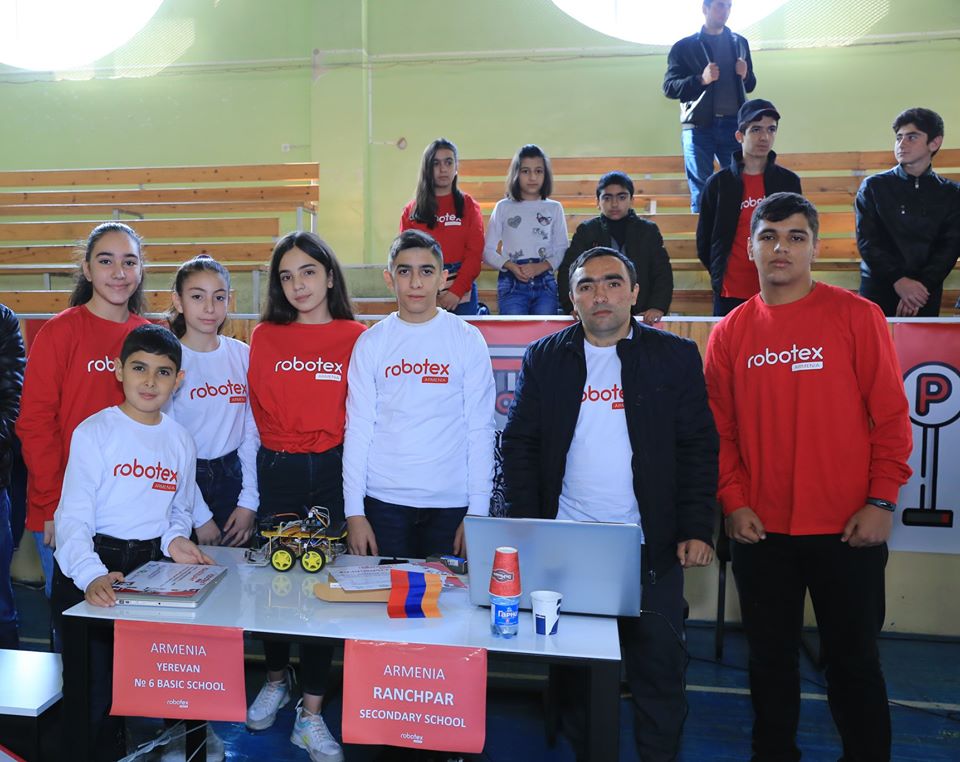 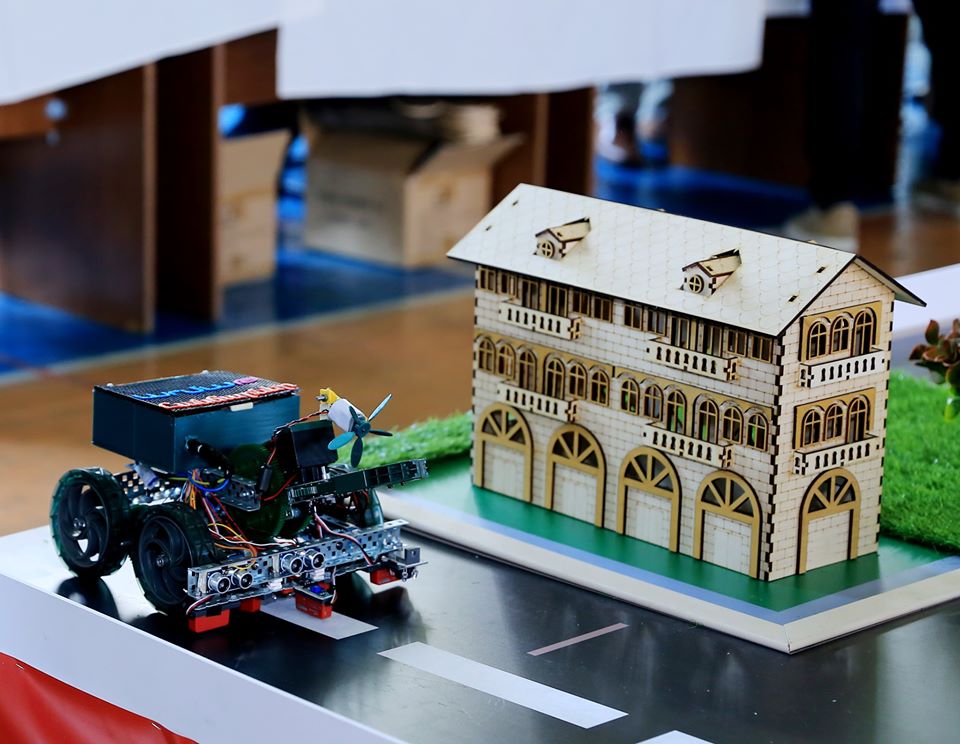