The final stage of the Open game contest 2011 was organized on 18th of June in the main office of Orange Armenia. In the frames of the final stage the expo was organized, during which the 18 participants presented their works, scenarios, designs and developed mobile or computer games. During the presentation jury members could see the final projects of the participants.
There were more than 170 visitors, they also could vote for the preferred participant and project. The winner was the Lemalusp team.
After the exhibition the winners was announced and awarded.
"Best design" award got Green Circle team with "Ani" game (3D shooter).
"Best design" award got Ruzanna Asryan with "Sasuntsi David" game for the characters and the environment design.
"The best mobile application" award got Vaspurik team. The game is like the Mario game, but adapted for Android.
"Best scenario" award got Victoria Harutyunyan with "Viking" game, LeMaLuSp team with "LeMaLuSp" game and Event Horizon team with "Thief- The Apprentice" game. 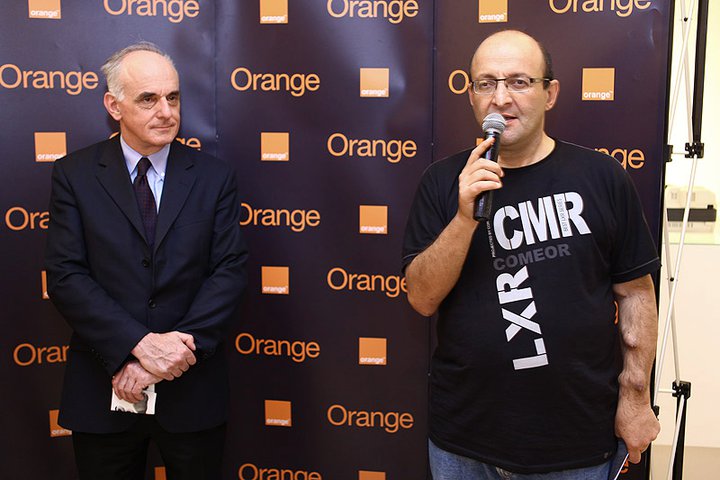 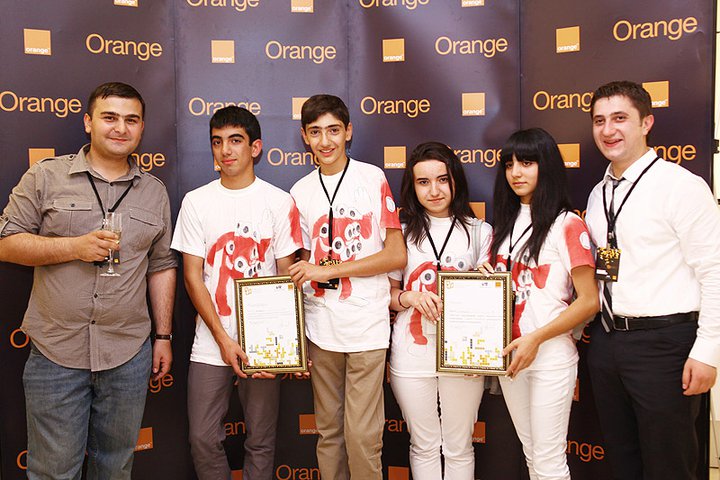 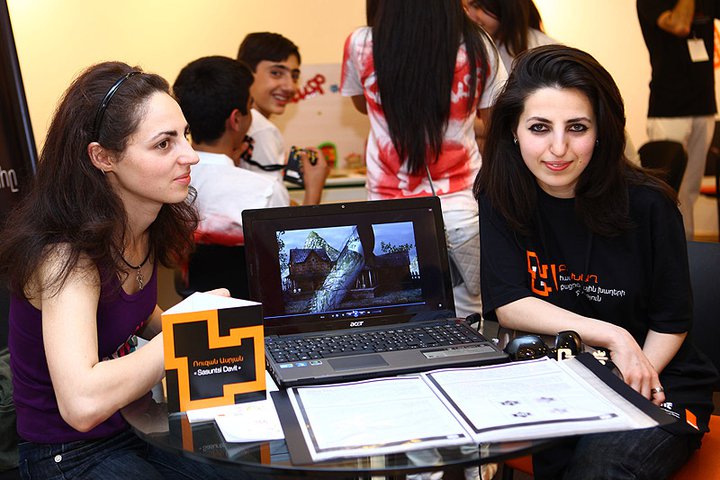 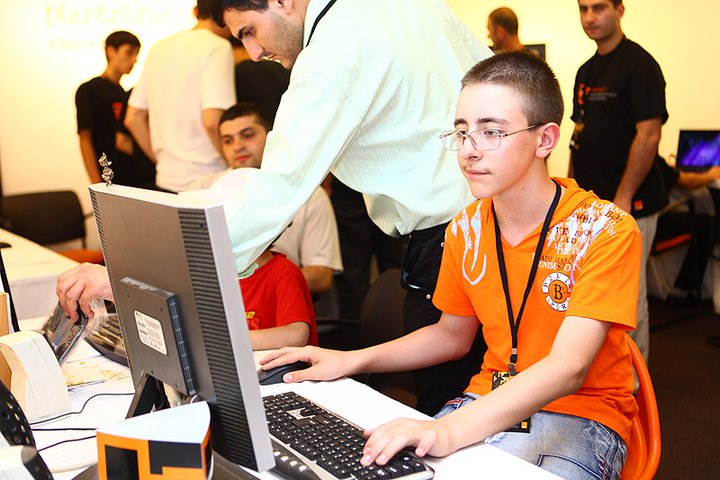 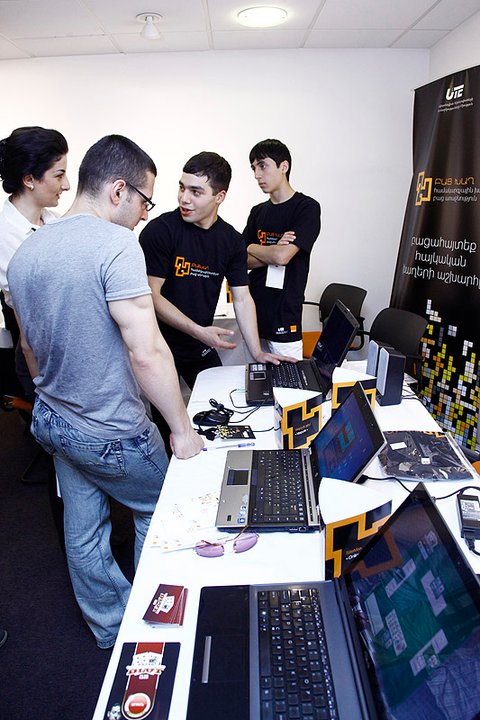 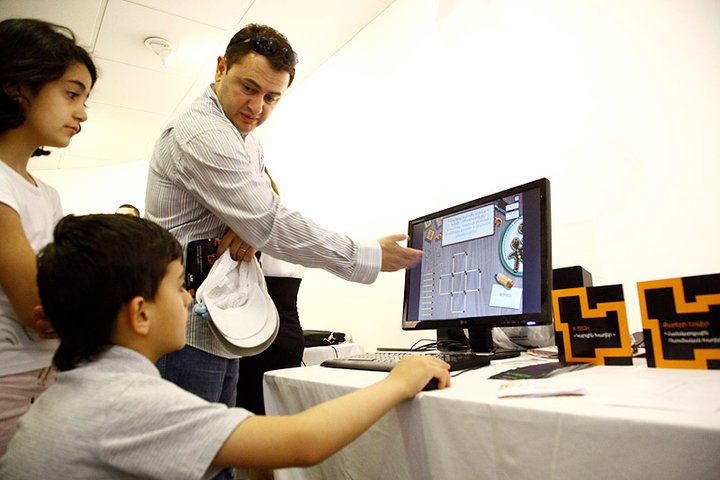 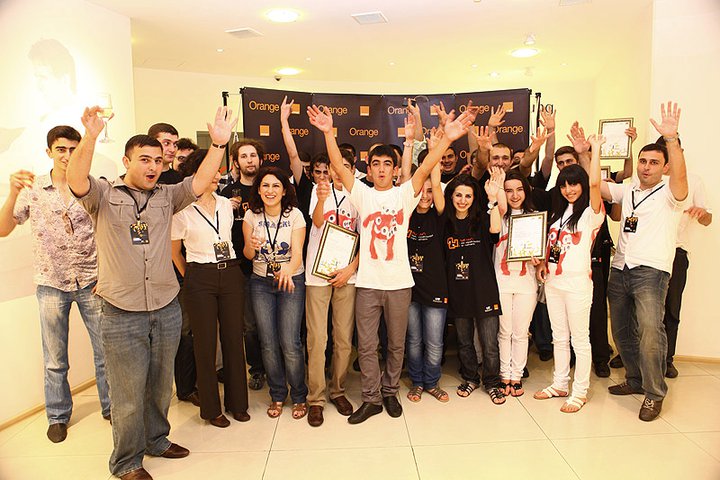 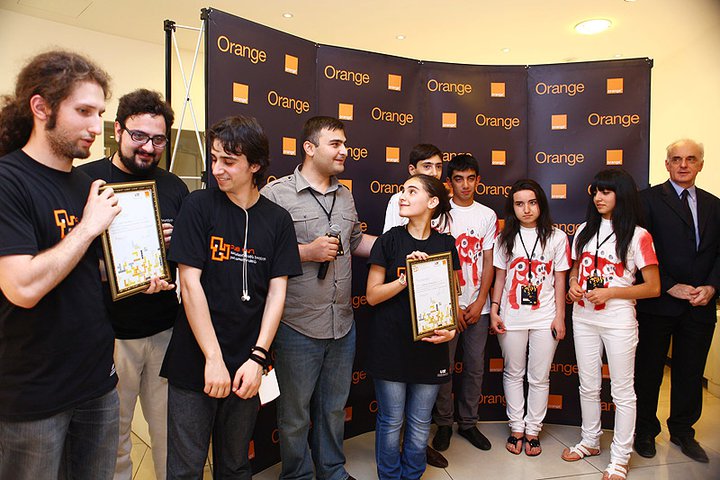 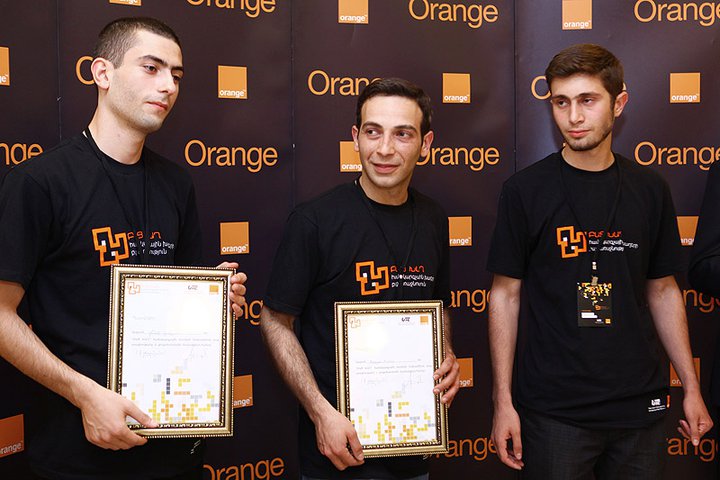 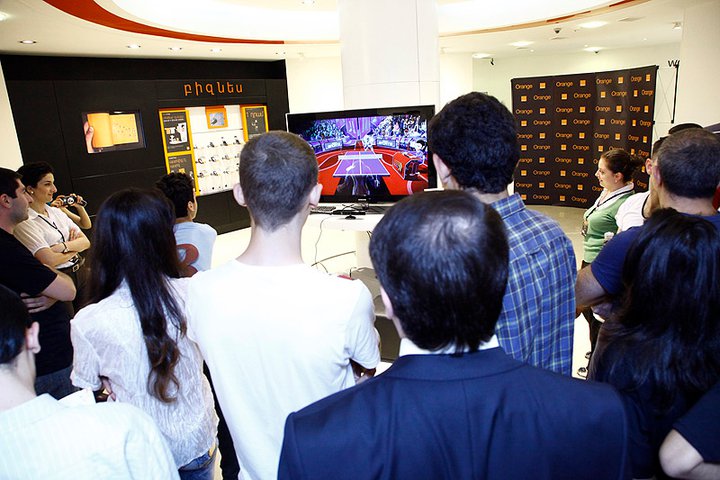 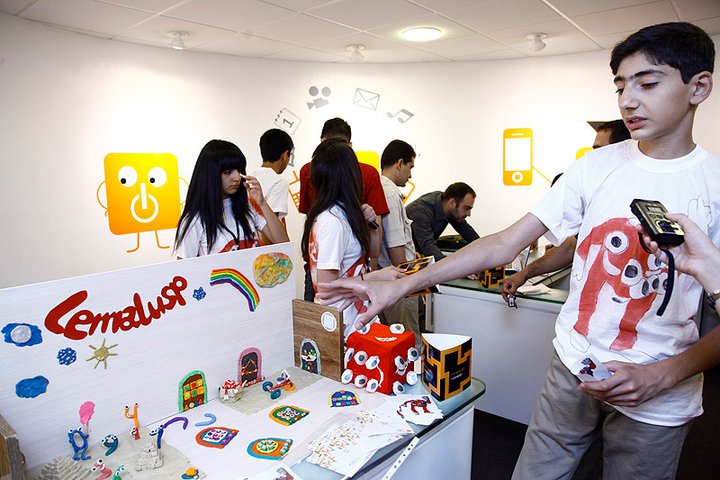 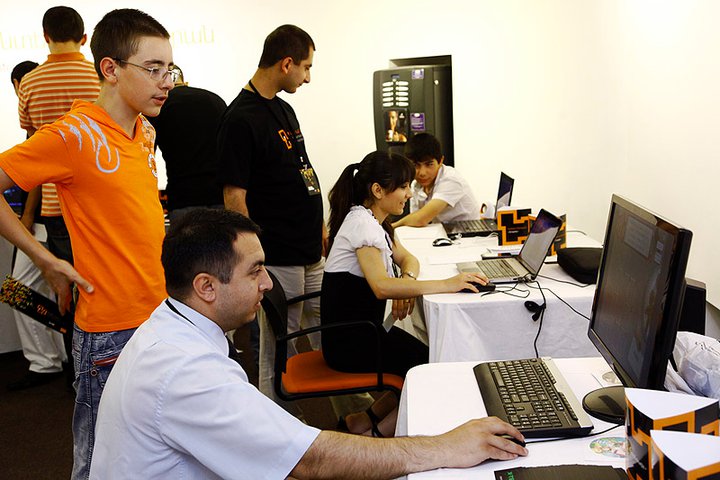 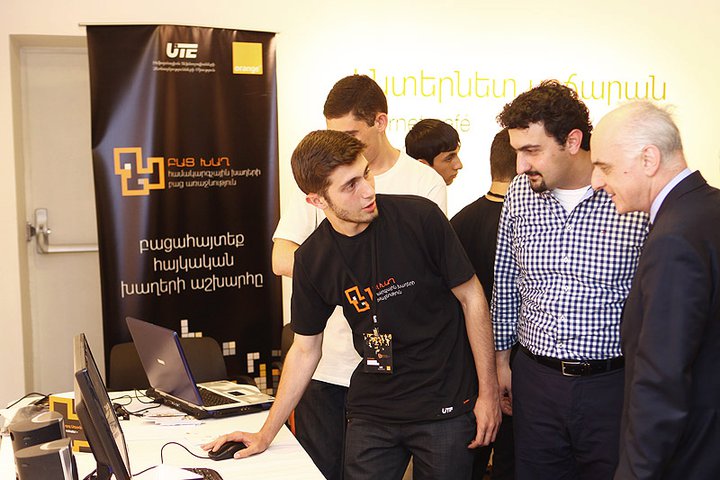 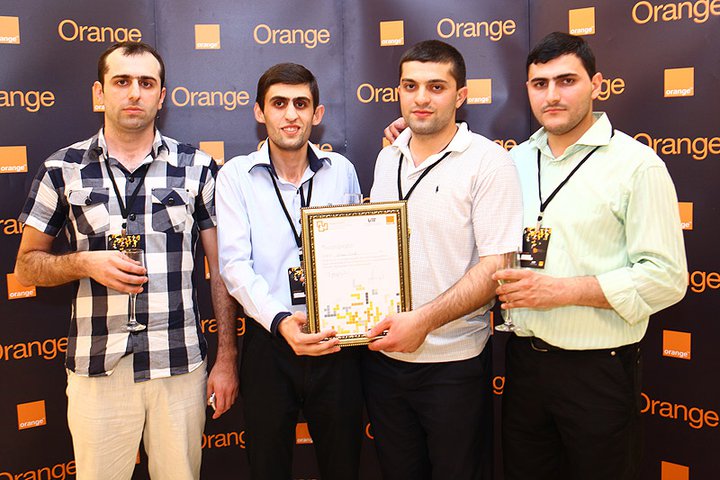 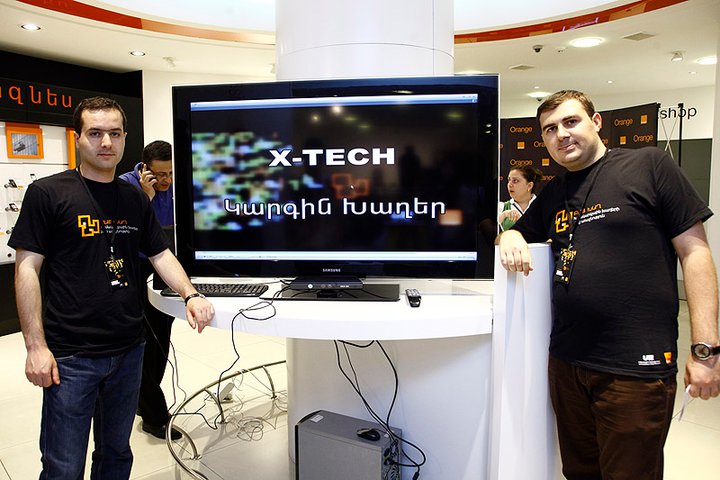 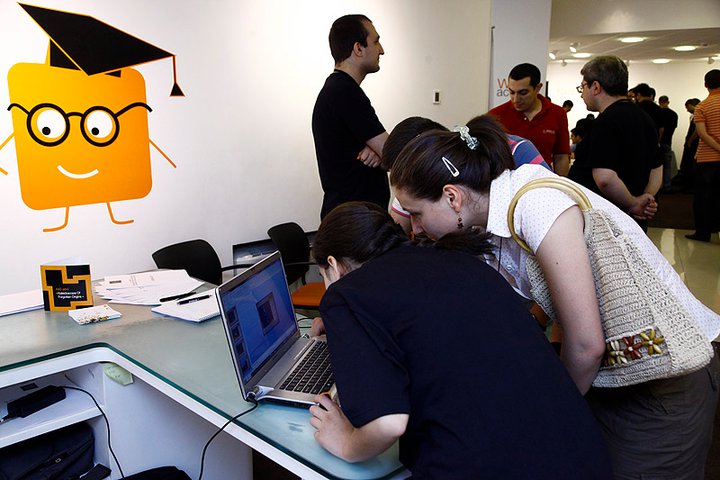 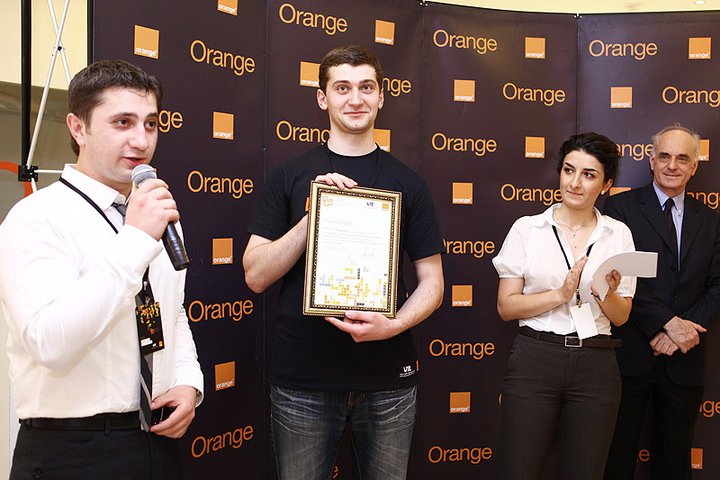 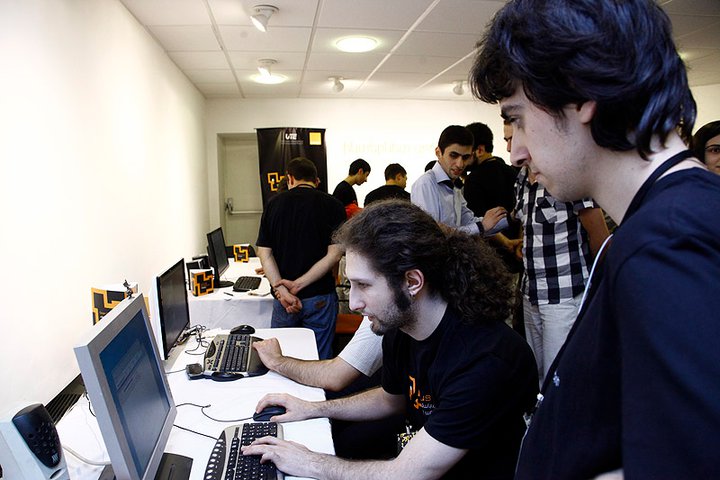 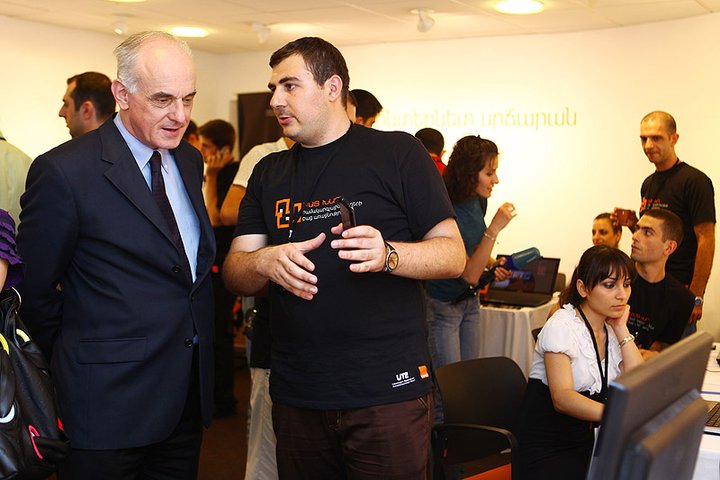 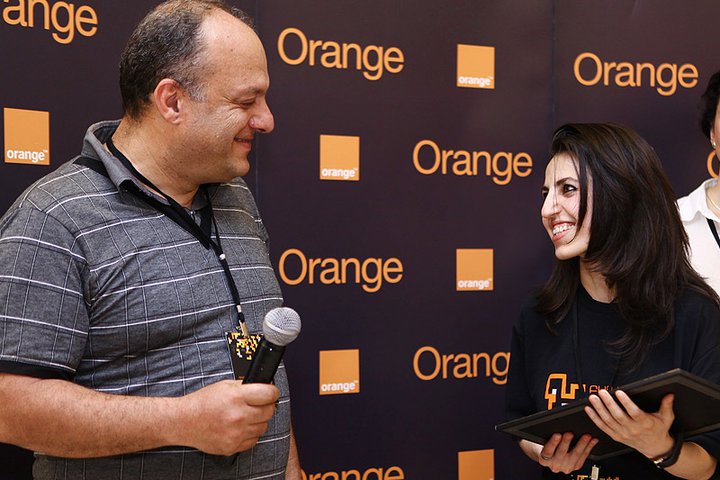 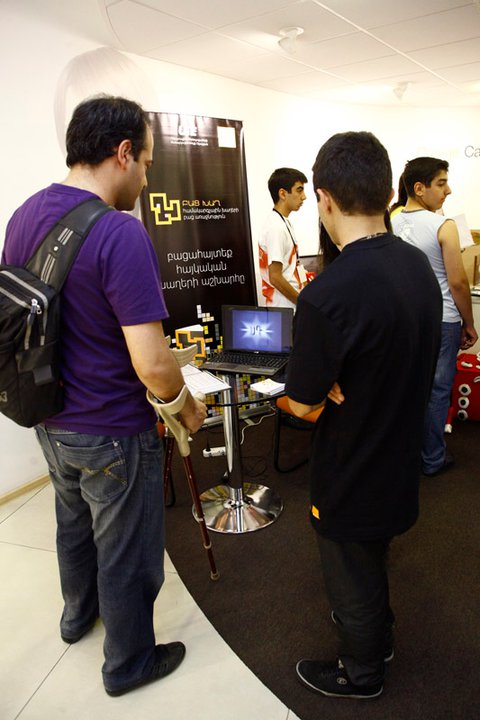 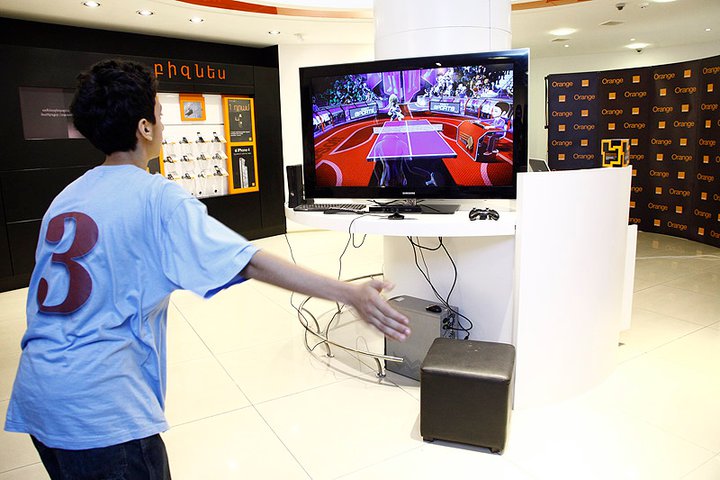