On October 24, Moscow Cinema hosted the 5th “Open Game” Anniversary Championship of Computer and Mobile Games. Open Game 2015 had brought together all fans of the Armenian game industry, beginner and expert specialists, as well as representatives of IT industry and other guests.
That year, 10 from 30 participating projects reached the final stage and were presented at the Public Expo.
Davit Mkrtchyan’s Drift Rivals game was the winner in the “Best 3D Game” category while the Space project by the Marimba team won in the “Best Technical Solution” nomination category. Developers of the mentioned games received handsets from Huawei company – partner of the championship.
The Digital Pomegranate team from Gyumri won in 2 nomination categories at a time – “Best 2D Game” and “Best Design”, with their PlayLand Armenia project. PlayLand Armenia is the first online playground for the Armenian children all over the world. It’s a virtual environment, where children can play, learn and communicate with each other. This application is designed for children aged 5-10 and enables to study the Armenian language and culture through a variety of games, no matter the language skills of users.
The “Special Prize” was awarded to Atom team for their Versus game. This project, which is a shooter in a Team Deathmatch style, events of which take place in one of Yerevan streets, received the most amount of votes by the visitors of the Expo and was awarded as well the „Popularity Prize”.
The winner in the “Best Educational Game” nomination category was Vanik Sargsyan from Aygek village, Armavir region, with his Millionaire project. Winners of the Championship received monetary prizes from the organizers; moreover Orange Armenia had prepared another surprise for 3 of the participants providing them with an opportunity to pass a professional internship in the company and be directly involved in the works of its professional teams. 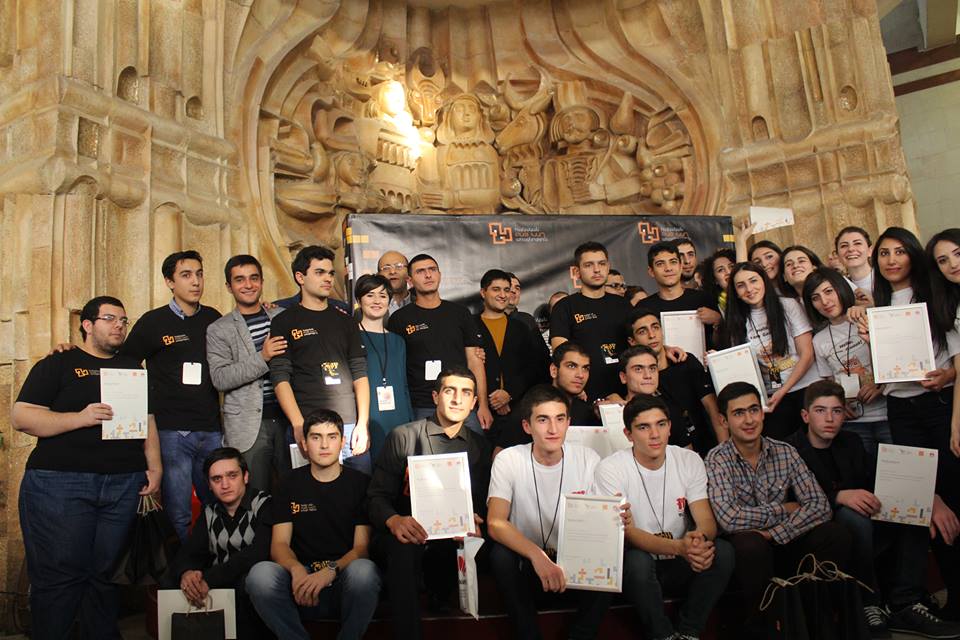 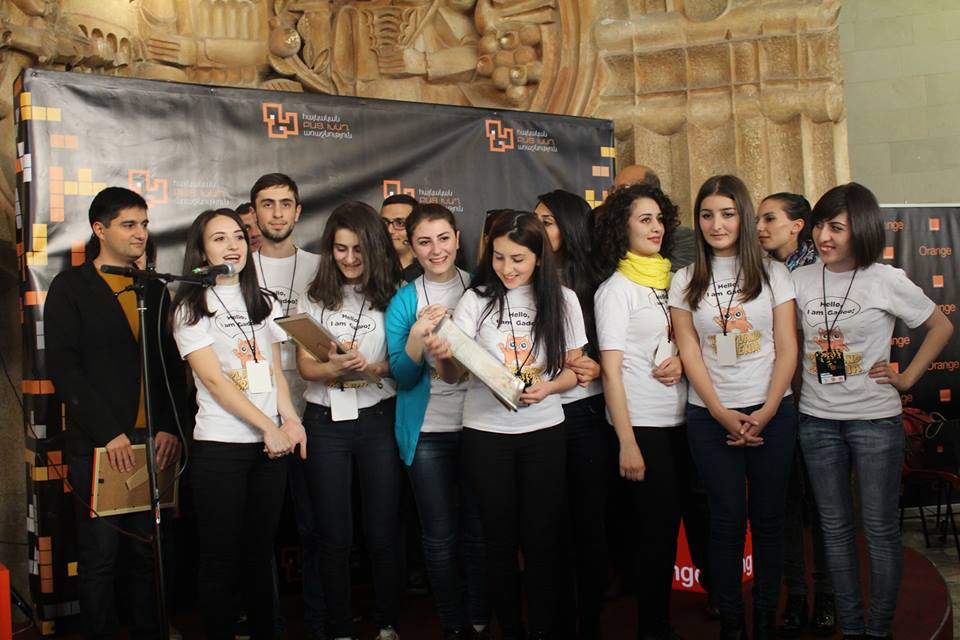 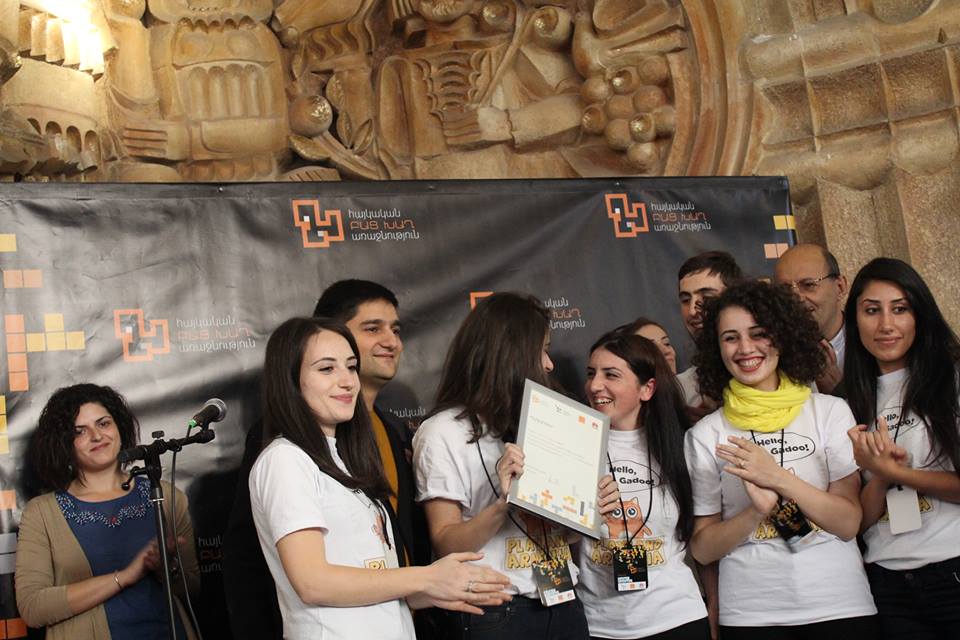 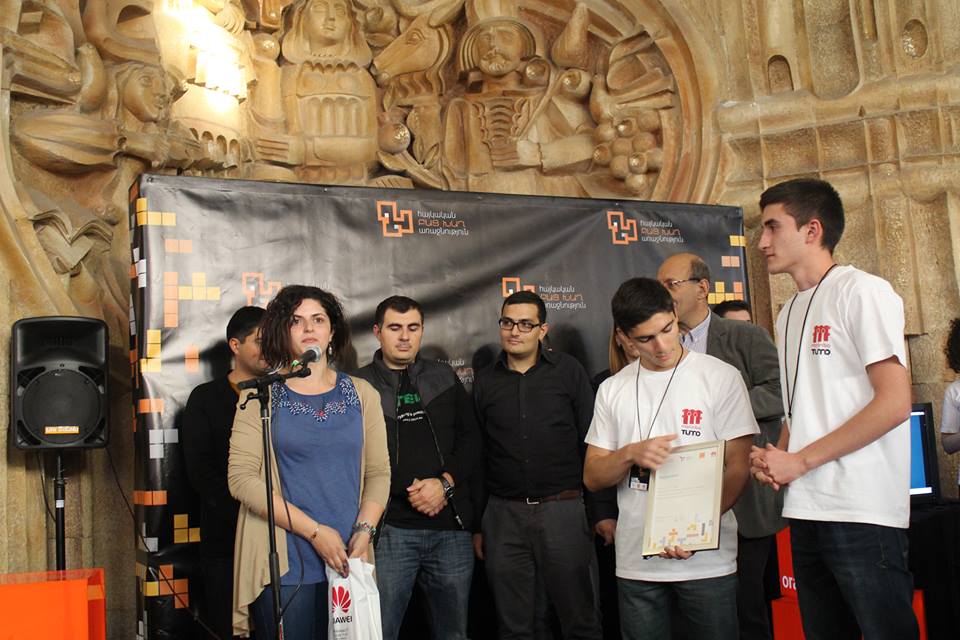 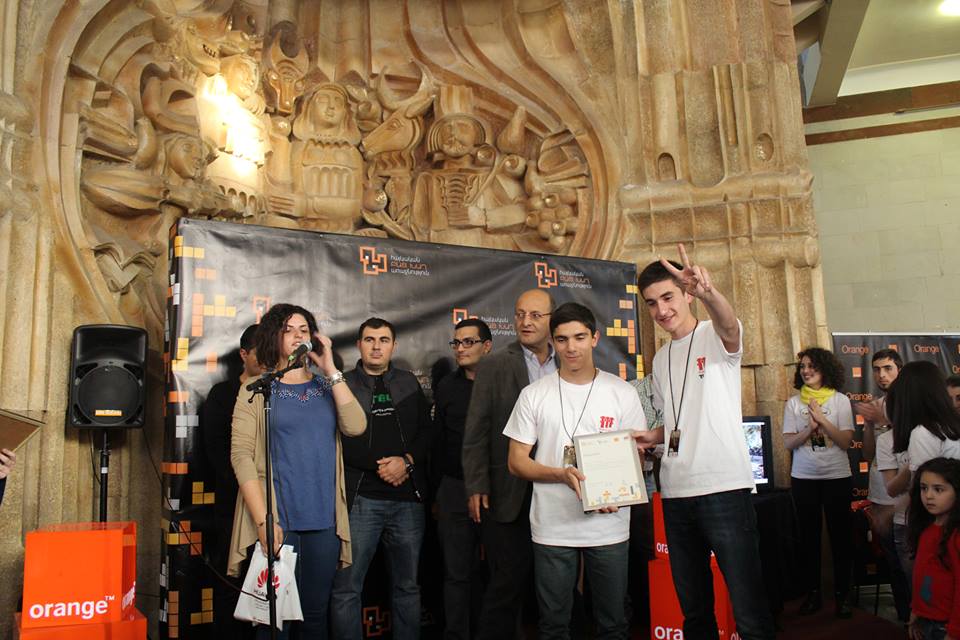 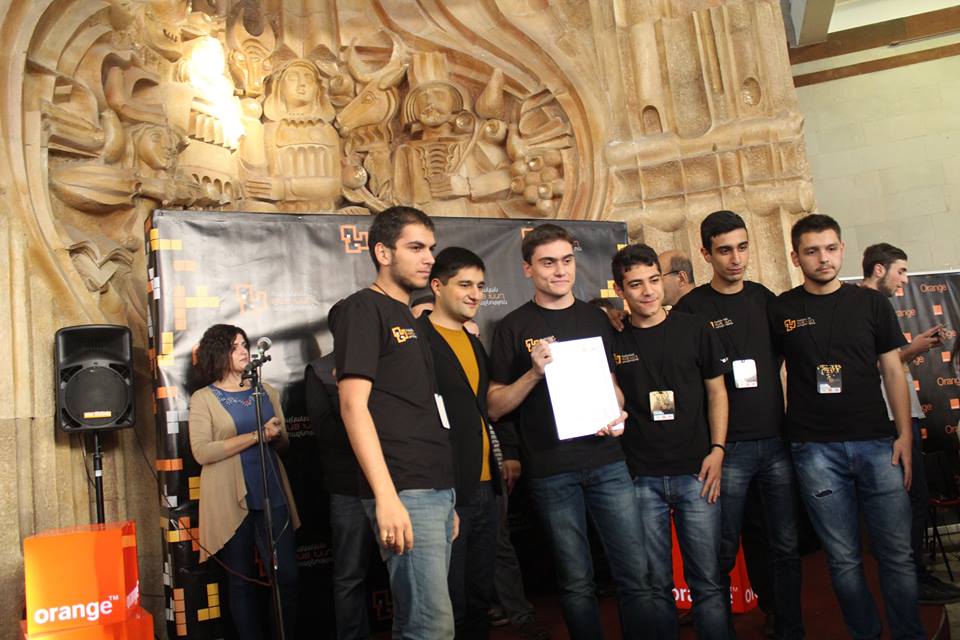 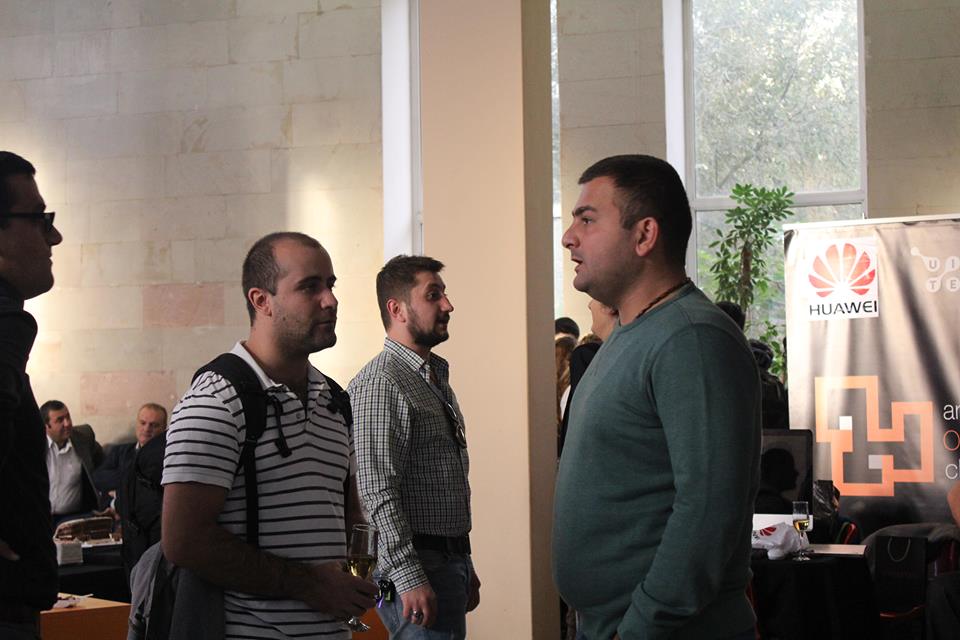 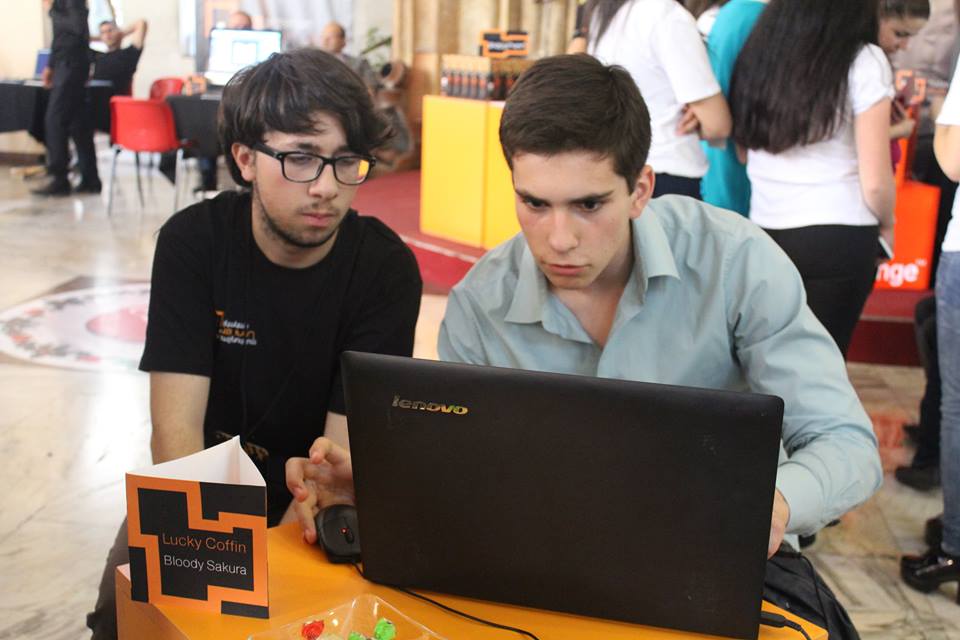 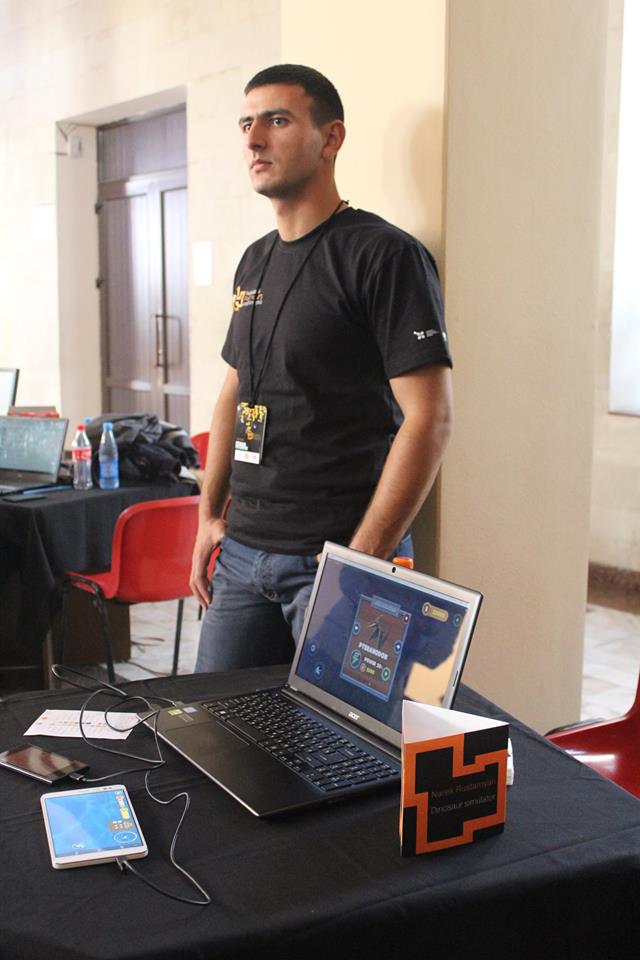 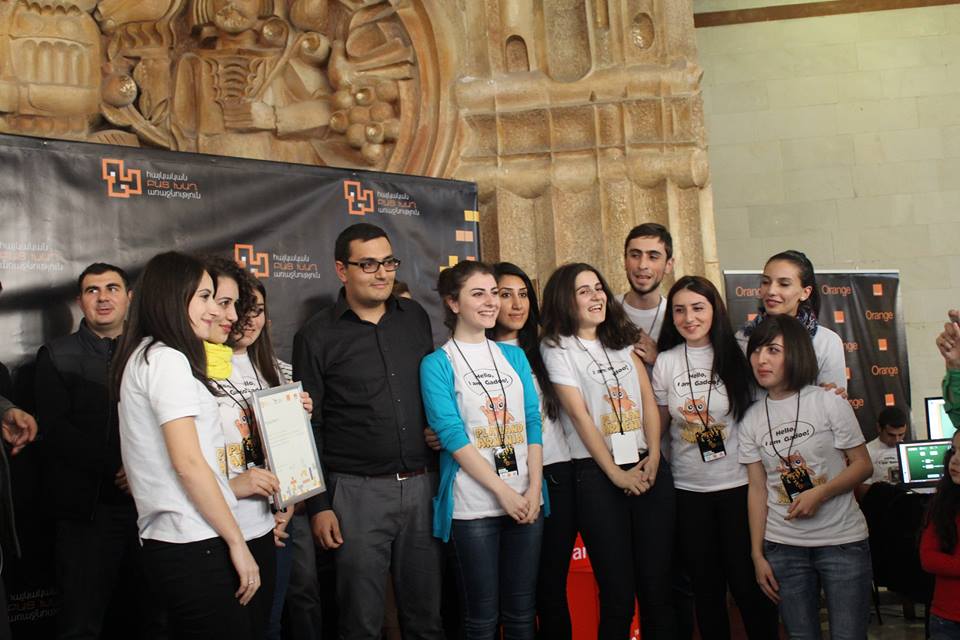 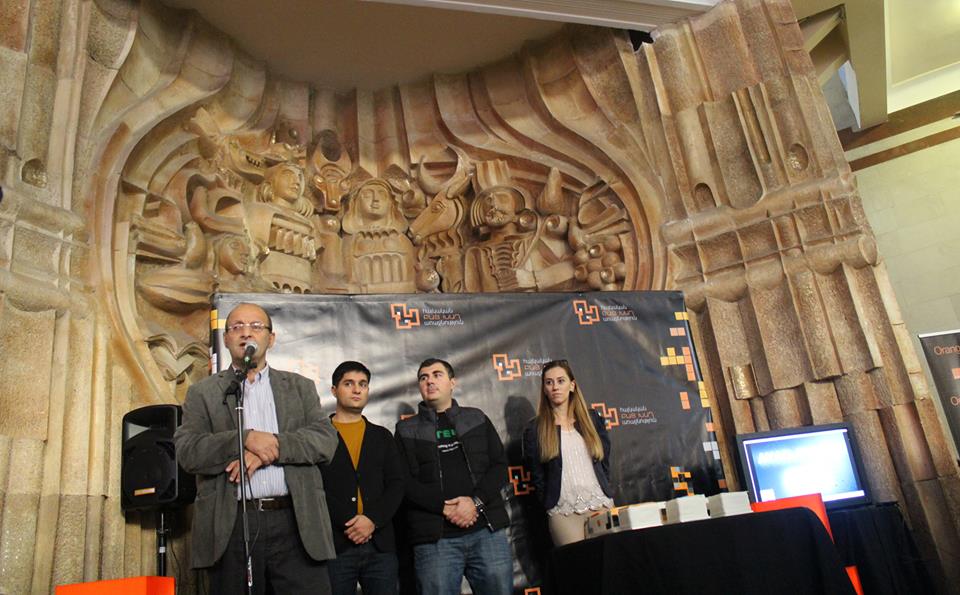 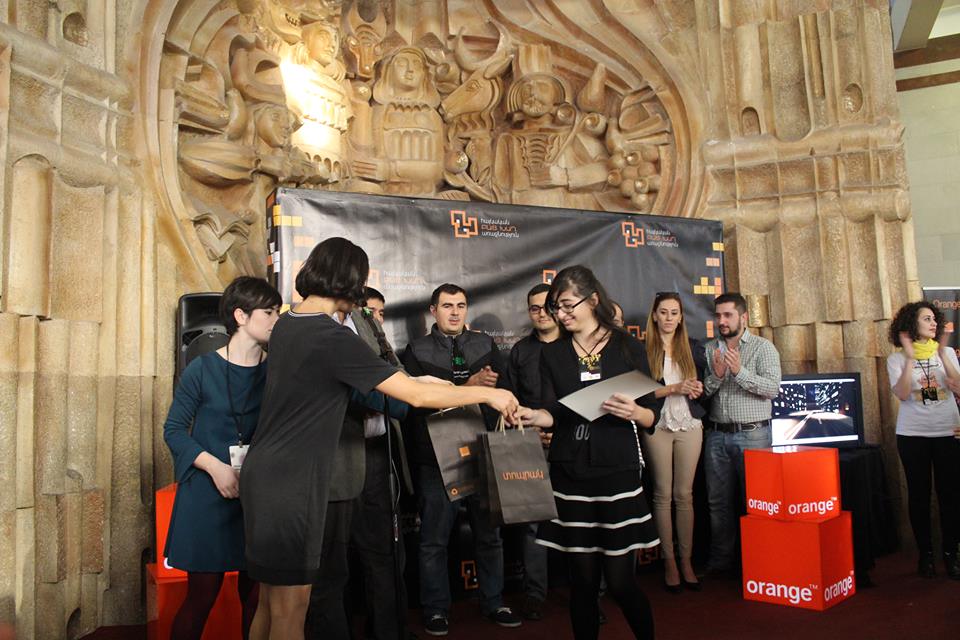 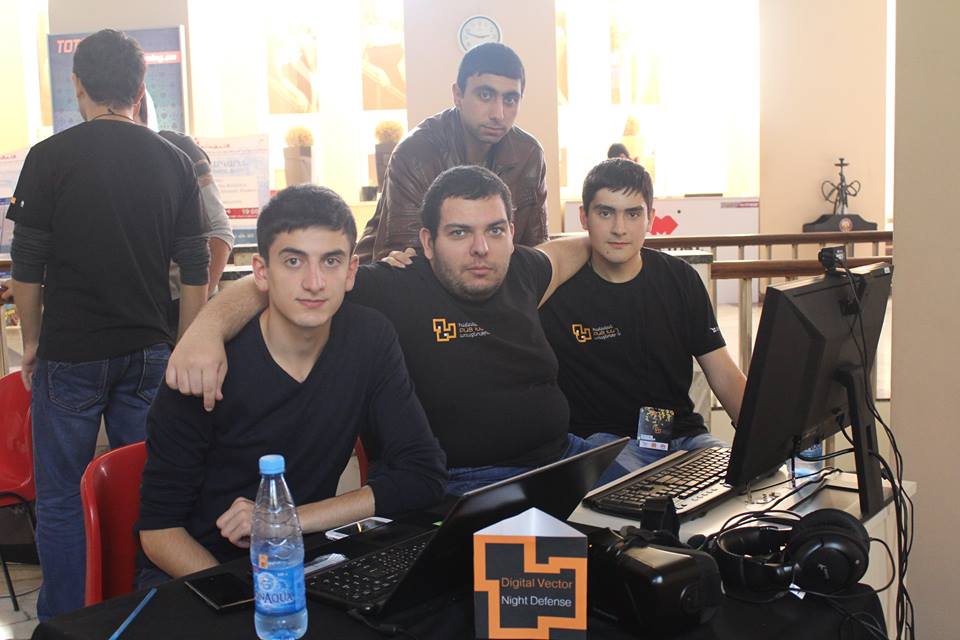 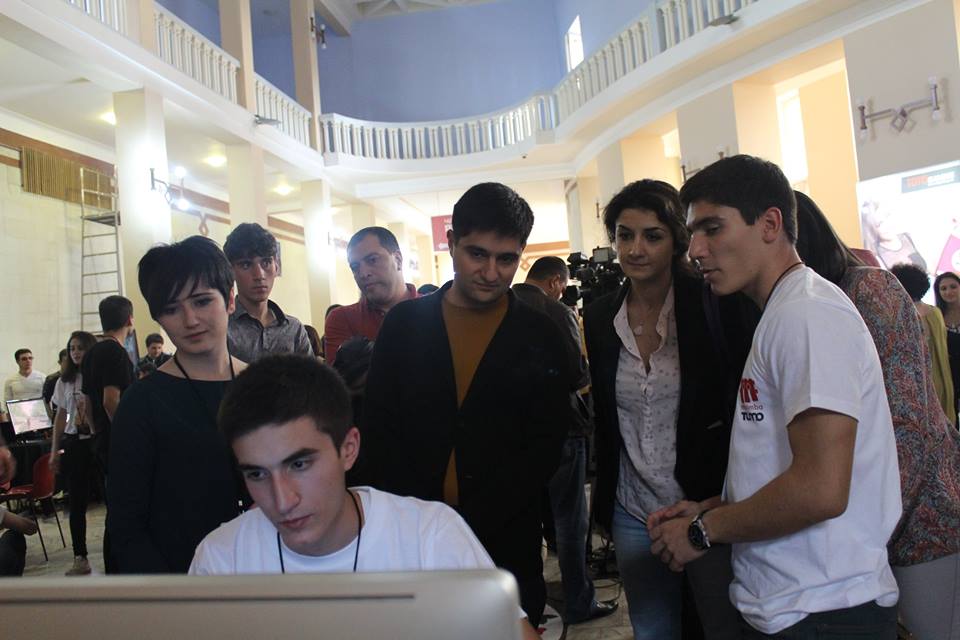 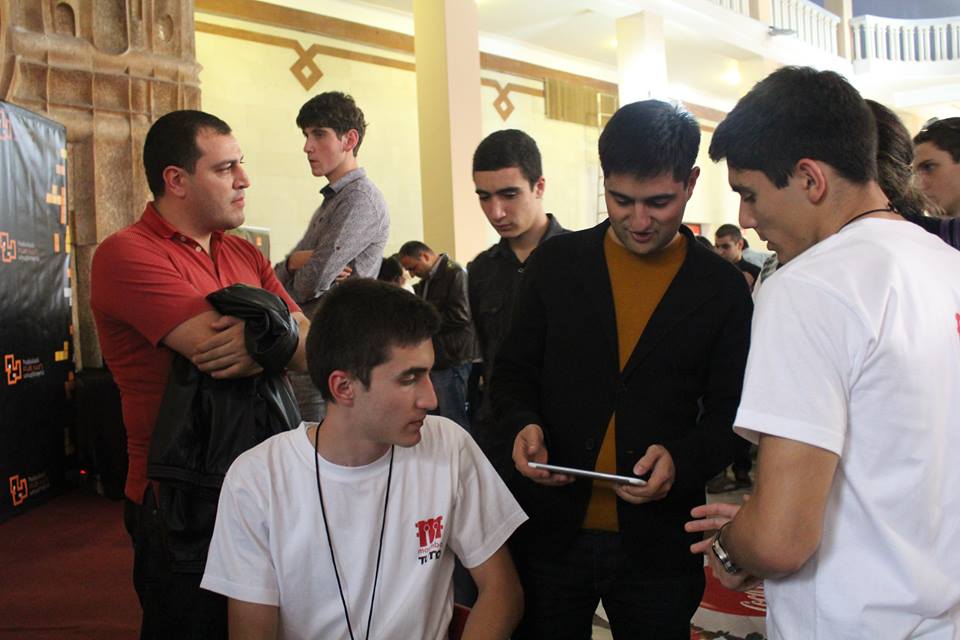 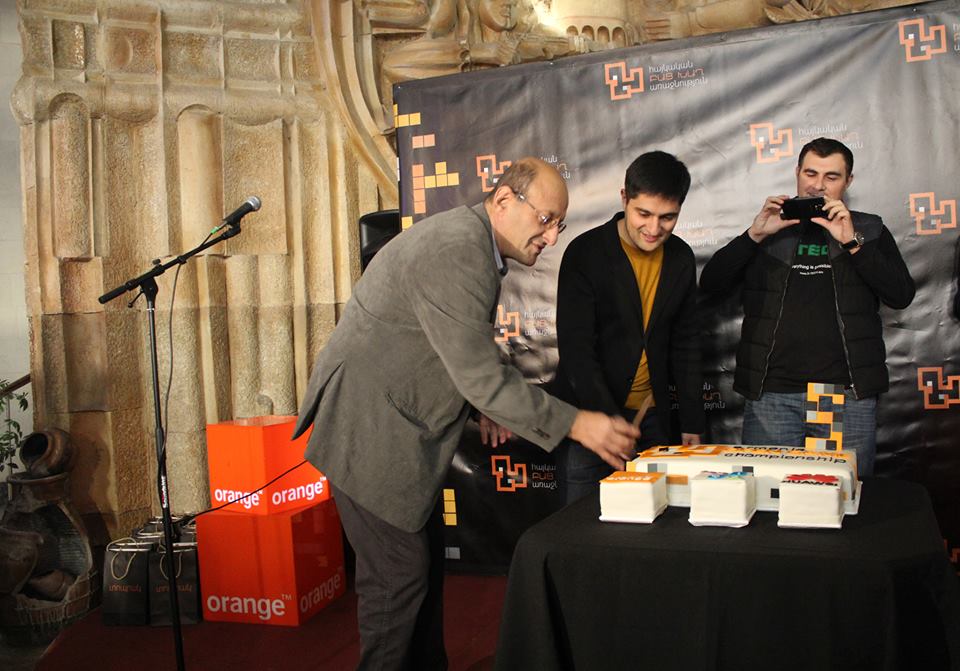 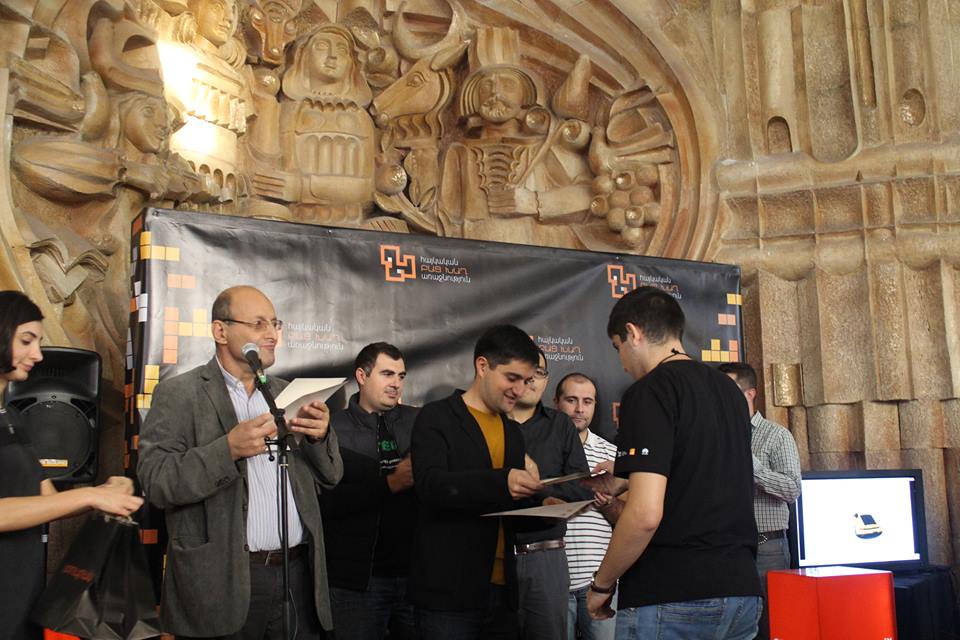 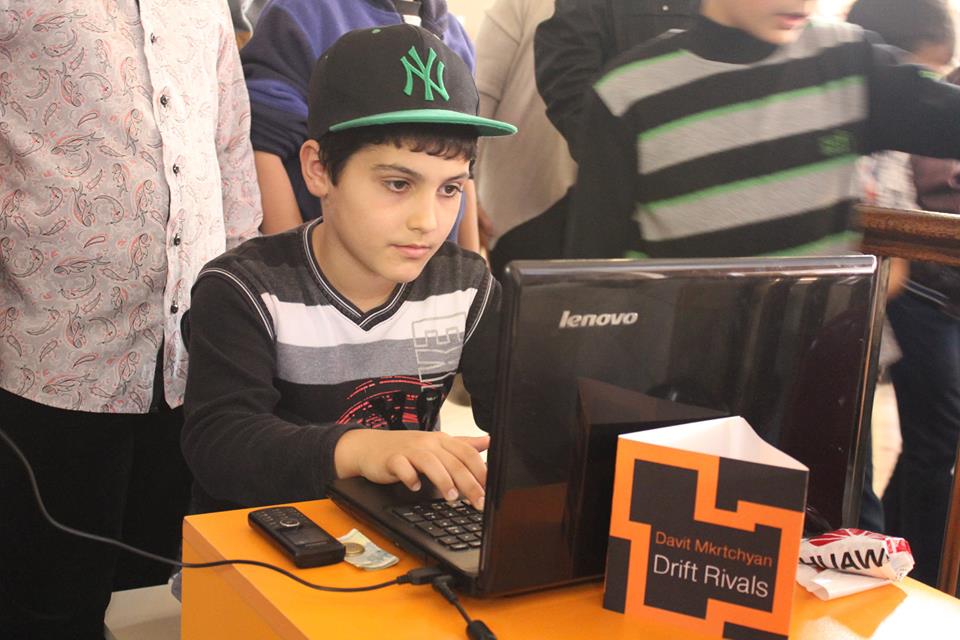 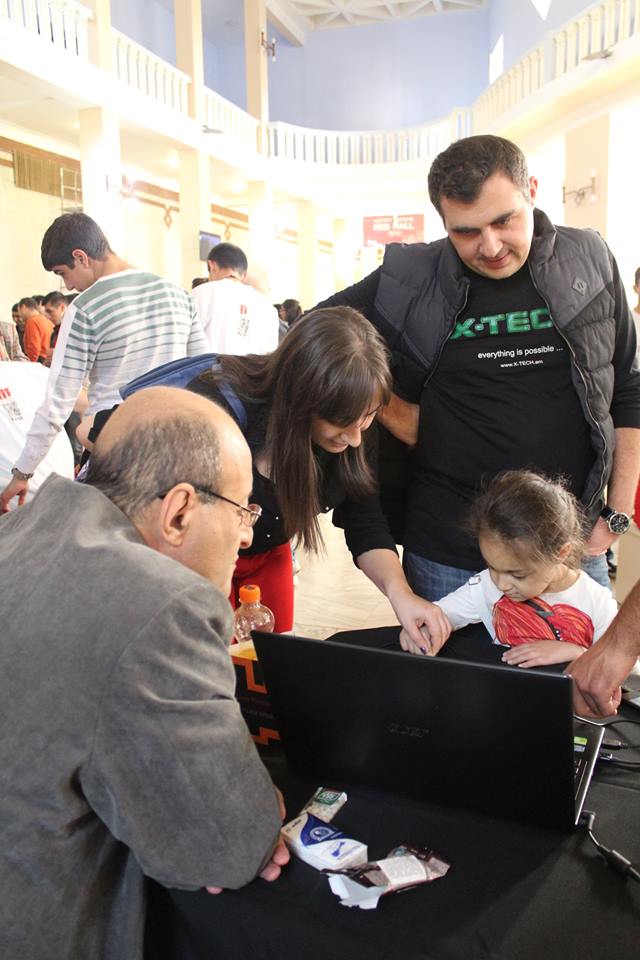 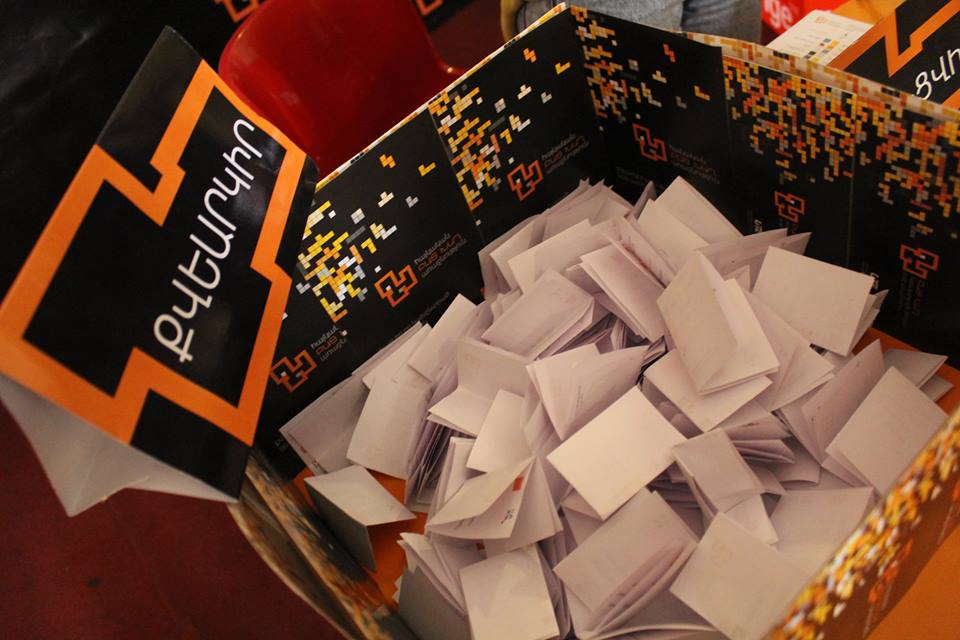 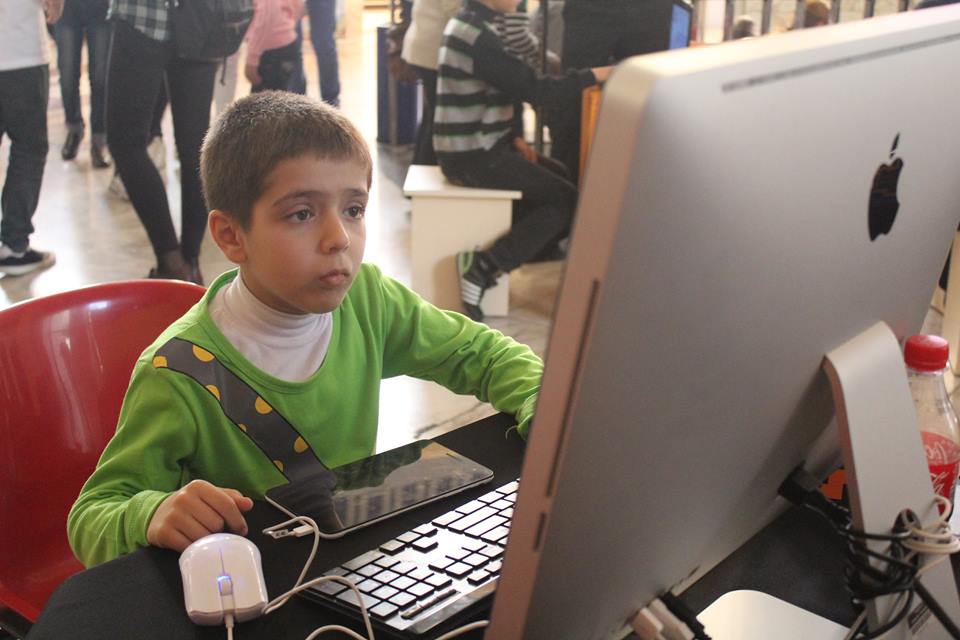