On May 30, the most anticipated annual DigiCode youth programming contest has been held at the American University of Armenia (AUA). Schoolchildren from almost all regions of the Republic of Armenia reflecting the community development and potential of information technologies have participated in the contest.Schoolchildren worked with the Kria (K-Turtle) and Scratch (Aghves) programming languages, the latter had been developed by the Massachusetts Institute of Technology (MIT). They have presented their games to the members of the professional jury.
Arman Atoyan (X-Tech), Vahe Torozyan (Mindup Games), Narek Tutkhalyan (World Vision Armenia), Vardan Mamikonyan (Ucom), Aram Keryan (AUA), Satenik Mnatsakanyan (Leviathan), Narek Aghekyan (Noor Games) and Arman Poghosyan (Instigate) have been involved among the members of the jury.
Amir Mehdi Asad and Raffi Buniatsyan (c. Abovyan) with their “Revenge for Justice” game and Mikayel Navoyan and Eduard Ghazaryan (Vanadzor) with their “Last Hope” game was awarded “The Best Game” category among those over 13 years old, and Liana Khachatryan and Diana Khachatryan (v. Karchaghbyur) with their “R / Evolution” game won among those under 13 years old.
Hripsime Yuzbashyan (from Yerevan) won in “The Best Interactive Animation” category with her “Number” game among those under 13 years old, and Vahagn Zargaryan (Artsvaberd), with his “Flying device” design, won in “The Best Interactive Animation and Device Integration” category among those over 13 years old.
The “Triangle Construction according to Coordinators” project by Edgar Harutyunyan from Masis, programmed by Kria (KTurtle) programming language, has been awarded the “The Best Algorithmic Solution” category.
The “Be like panda” game by Razmik Sargsyan and Stepan Grigoryan, the schoolchildren of Armath club of Gyumri school #23, won the “The Best Design” category. The creators of the best programs received diplomas and prizes.
DigiCode is held to discover talented schoolchildren studying engineering in the whole territory of Armenia, on the one hand, and to encourage them to turn from game consumers to the game makers, on the other hand. This year, 300 schoolchidren of “Armath” engineering laboratories applied for the DigiCode contest and 54 out of them passed to the final. 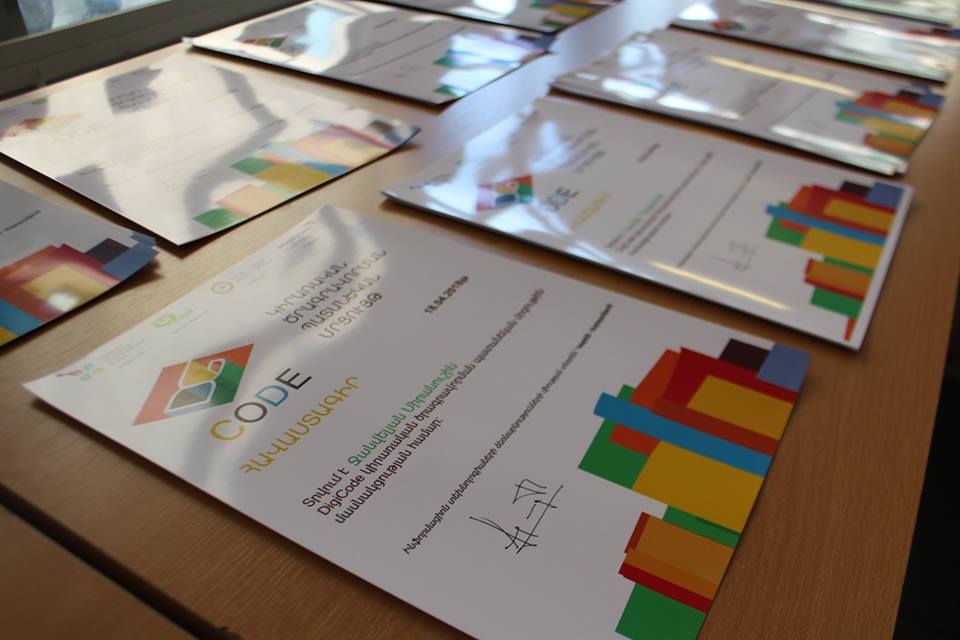 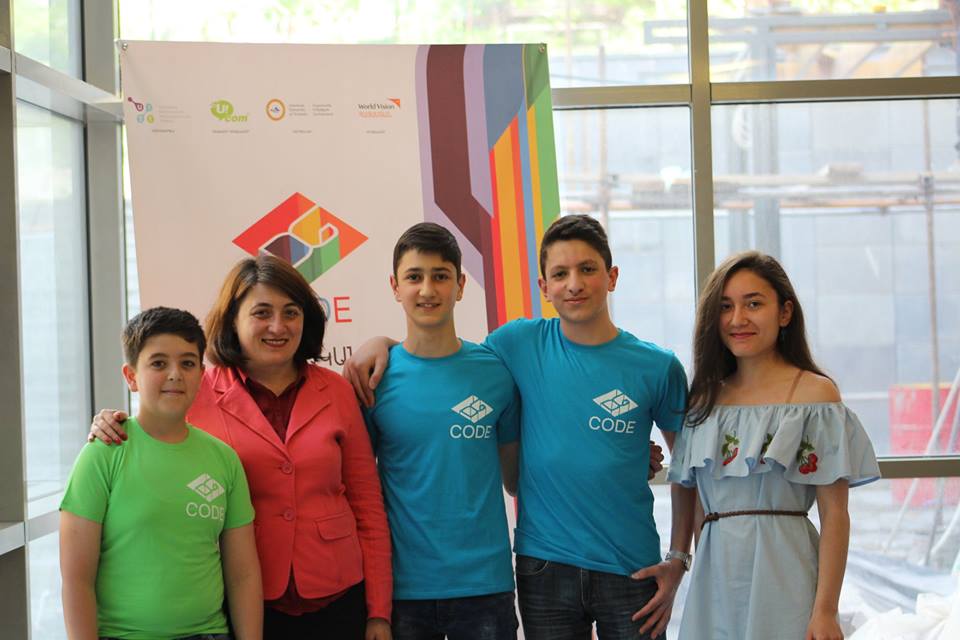 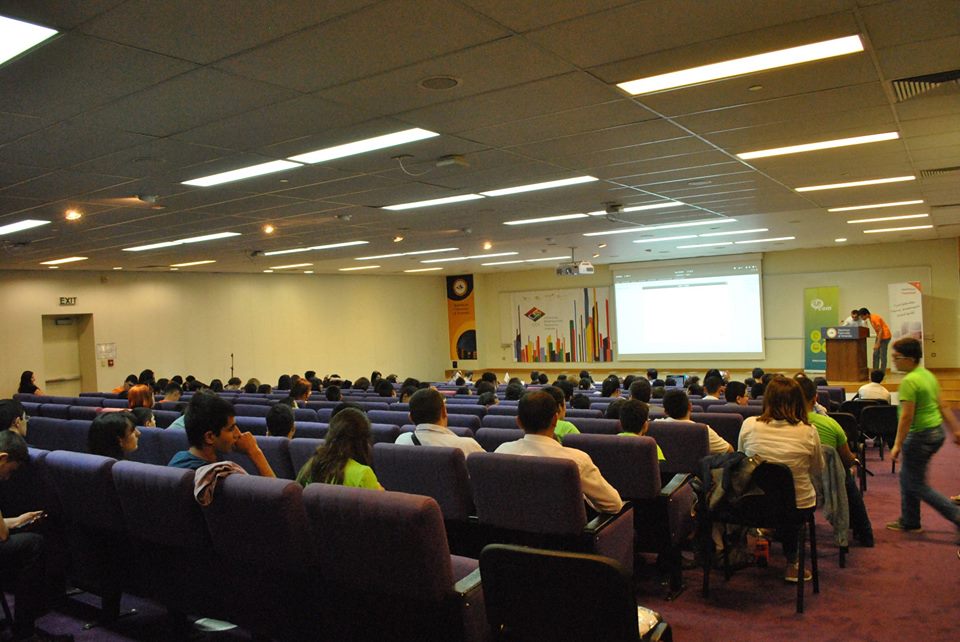 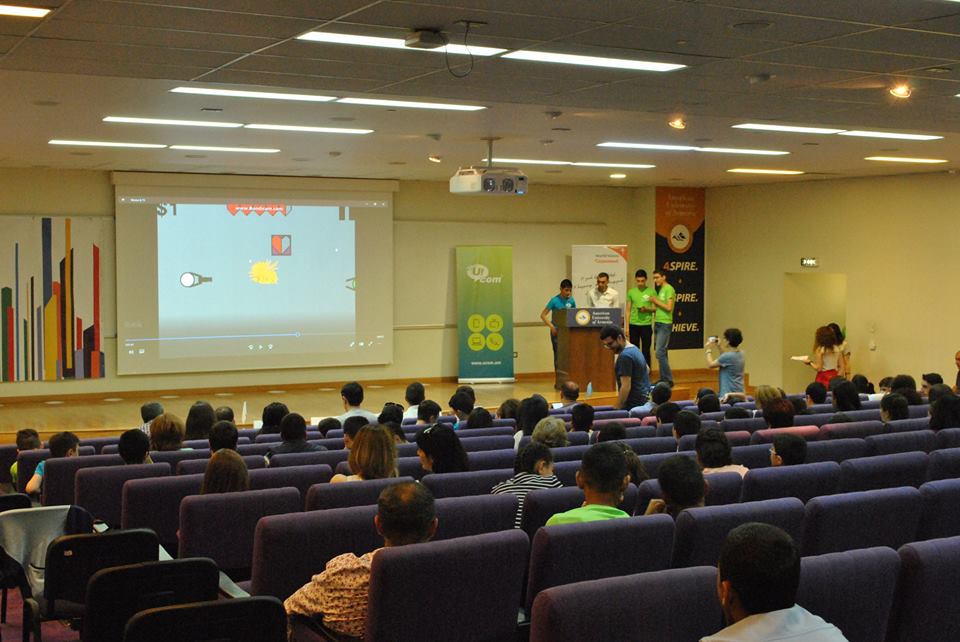 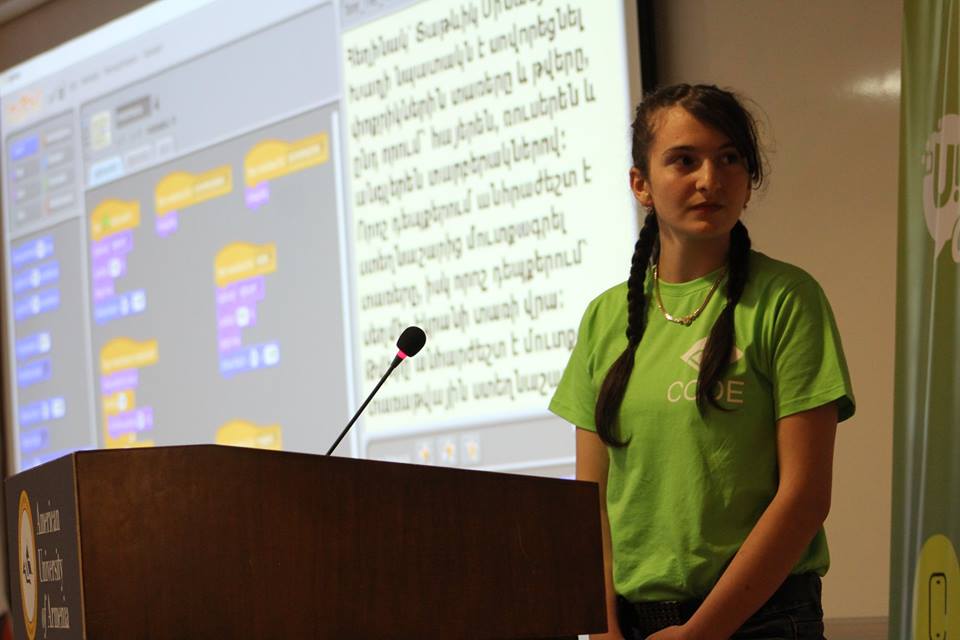 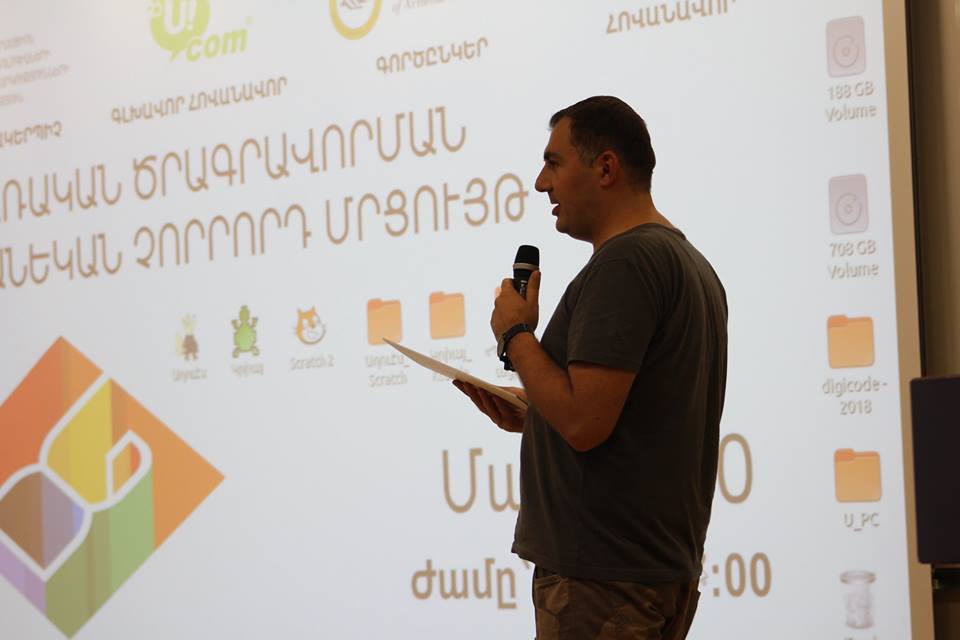 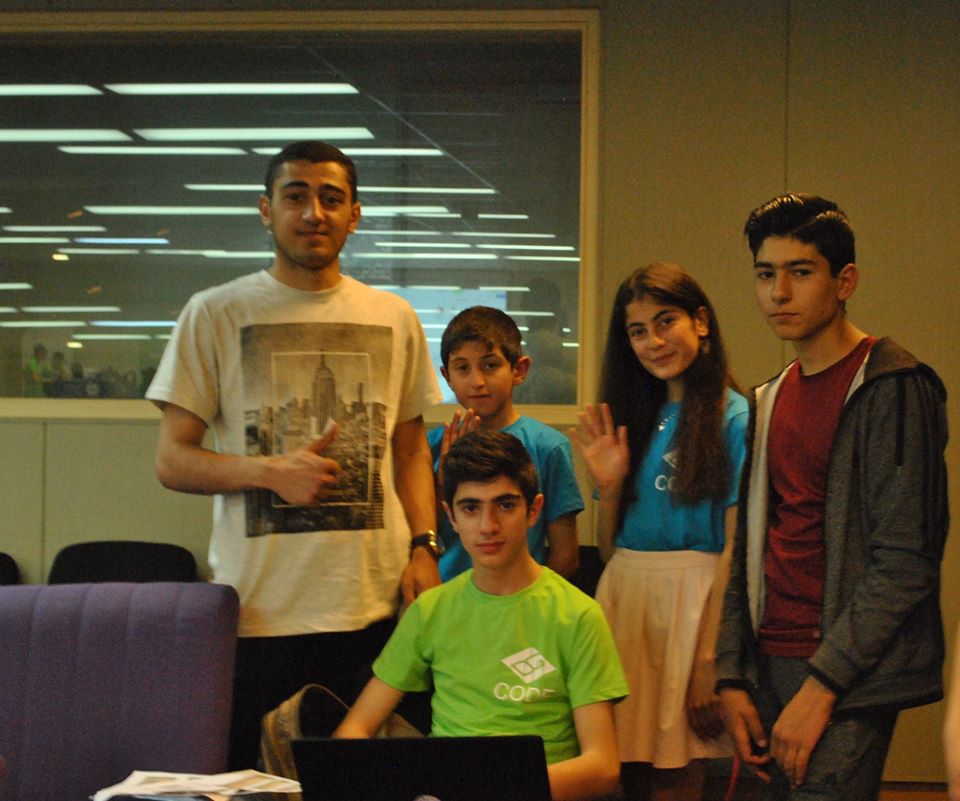 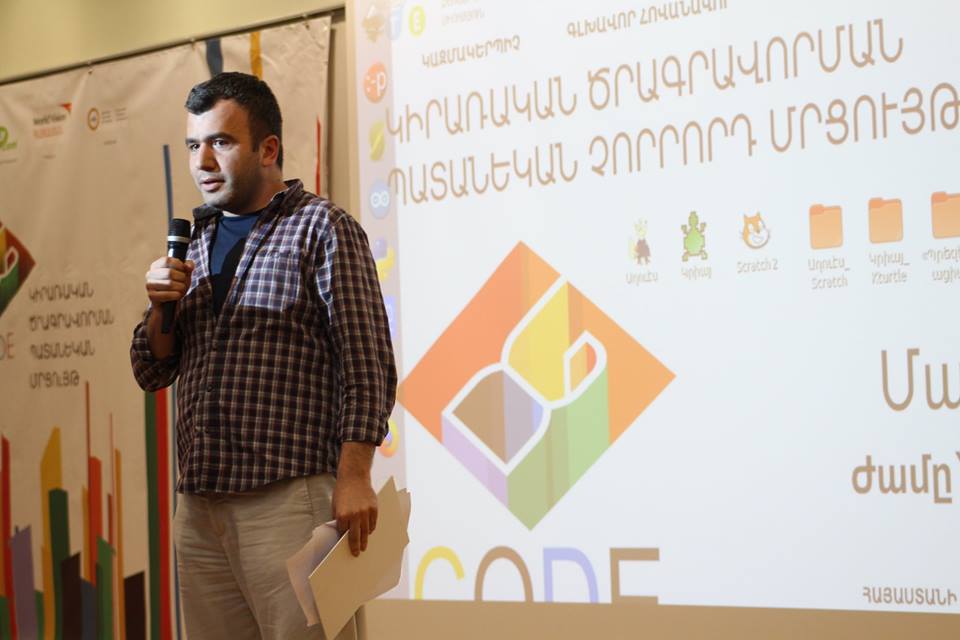 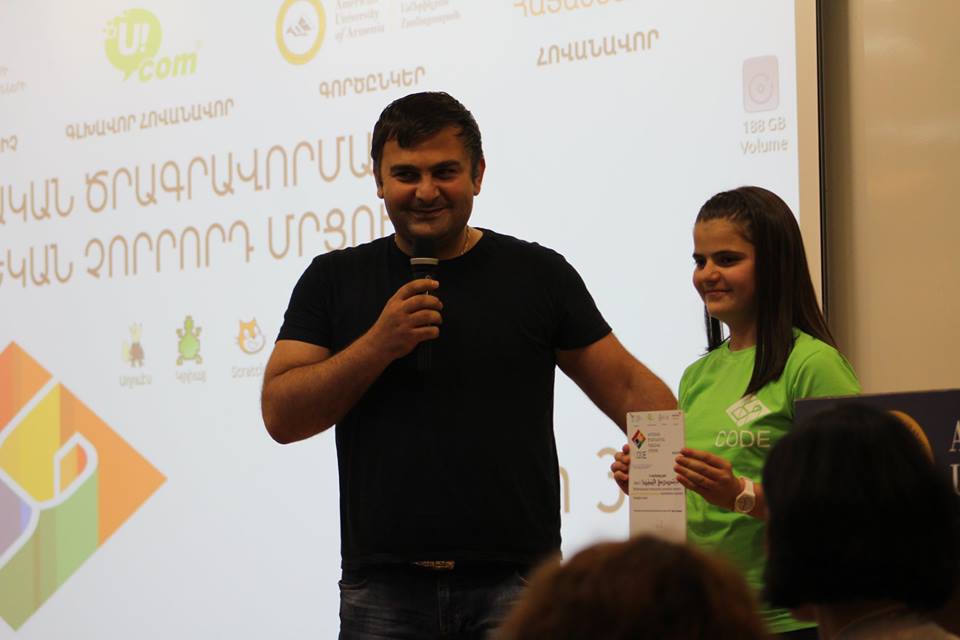 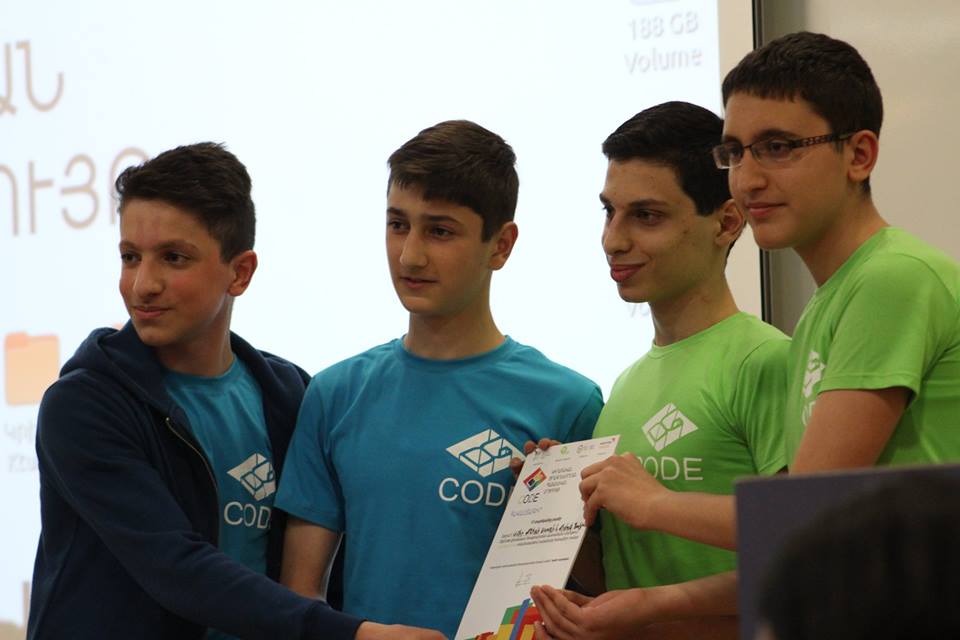 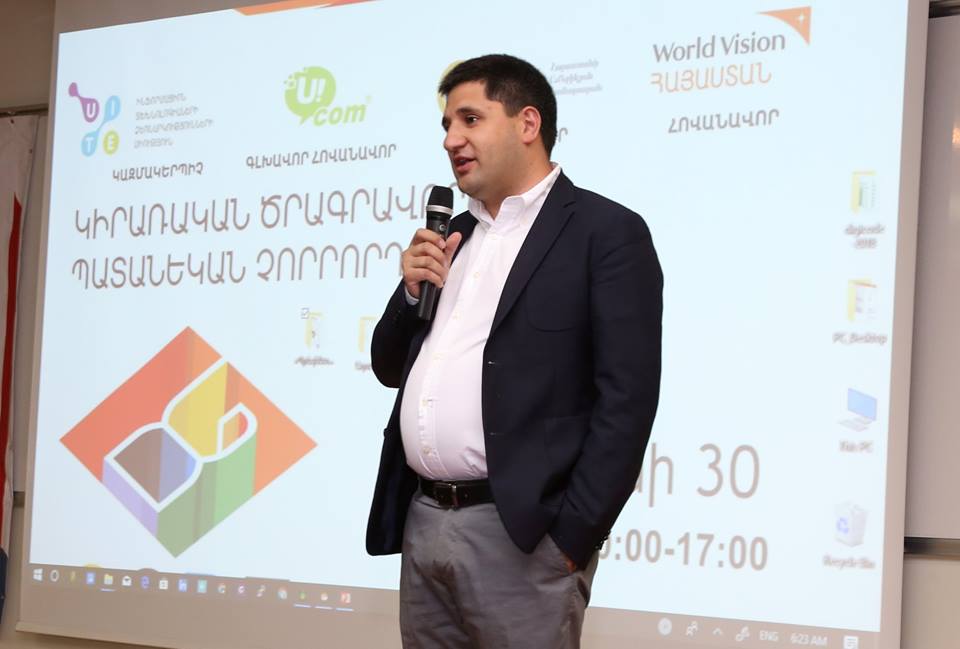 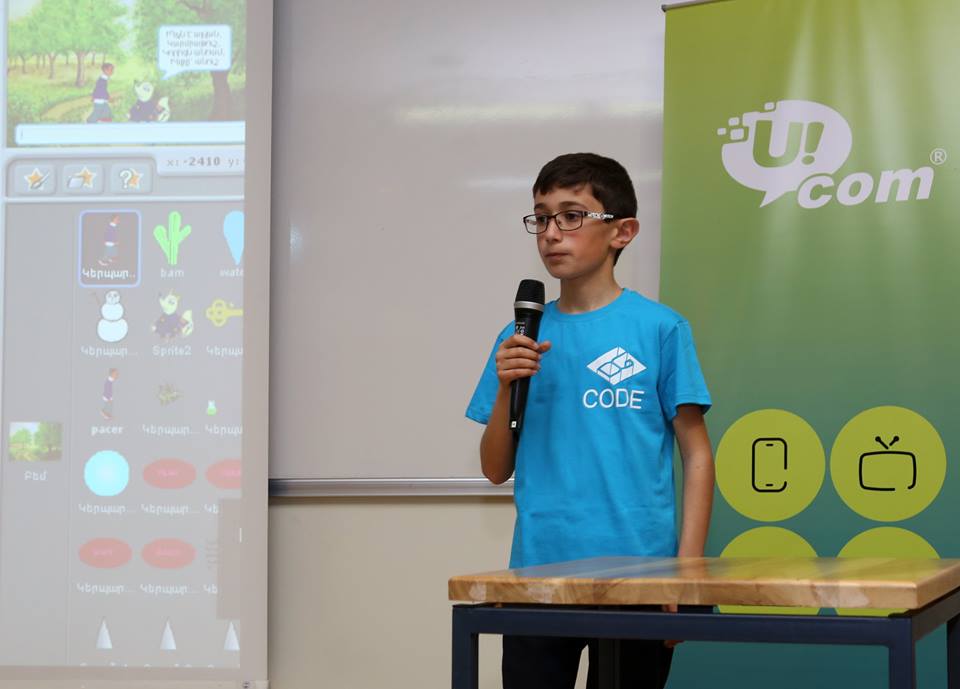 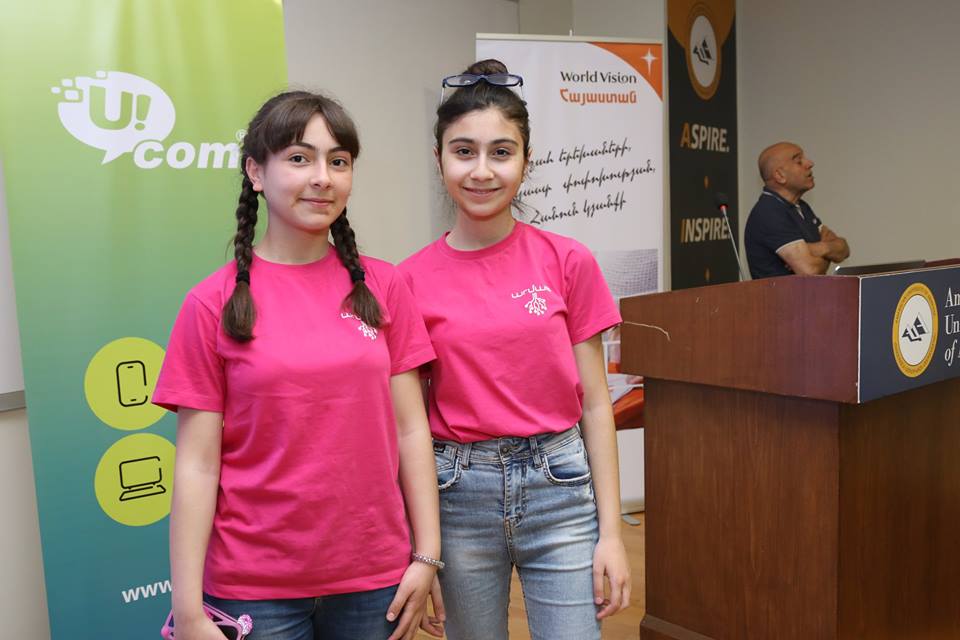 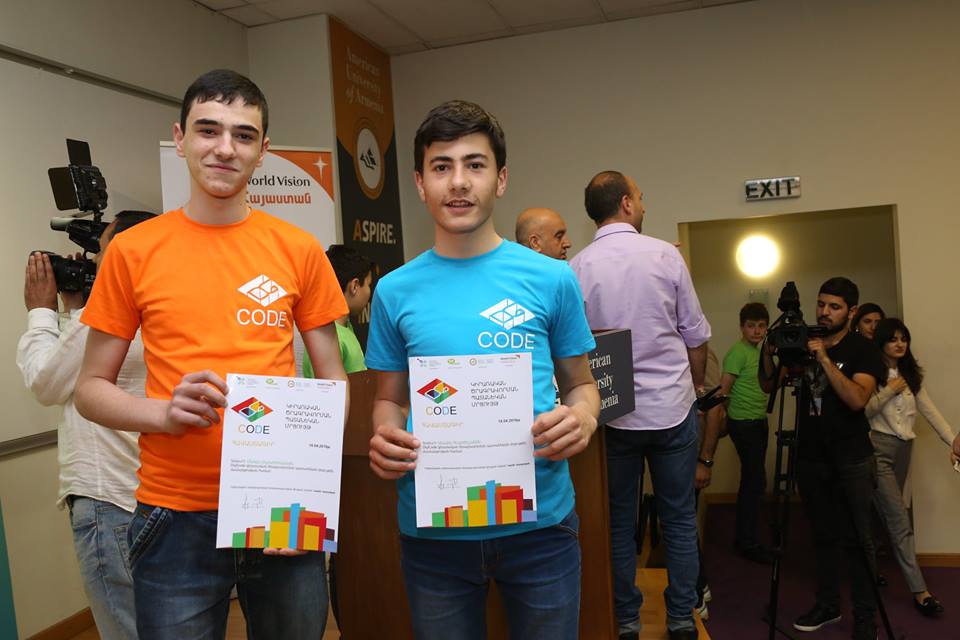 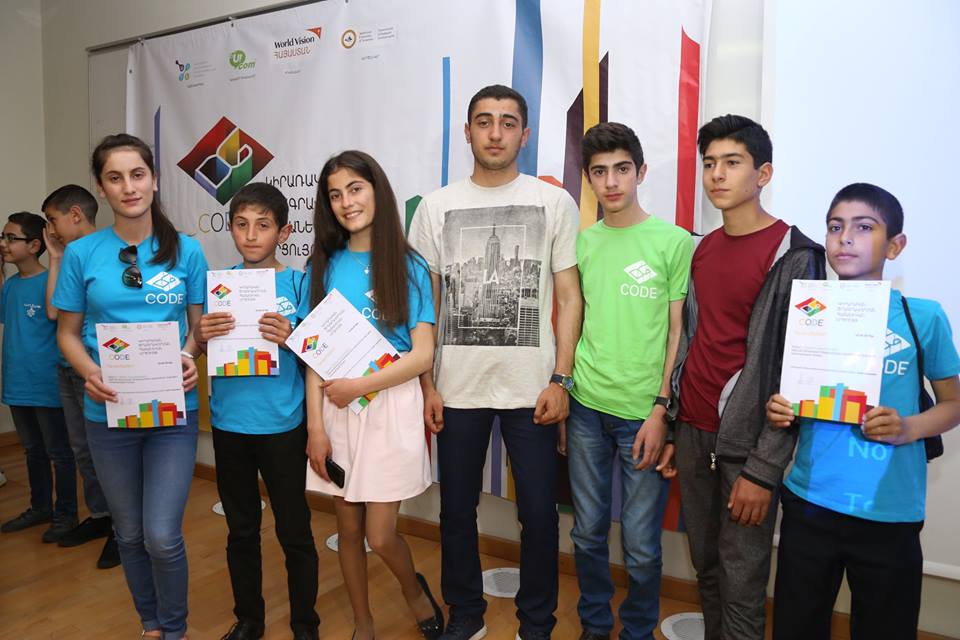 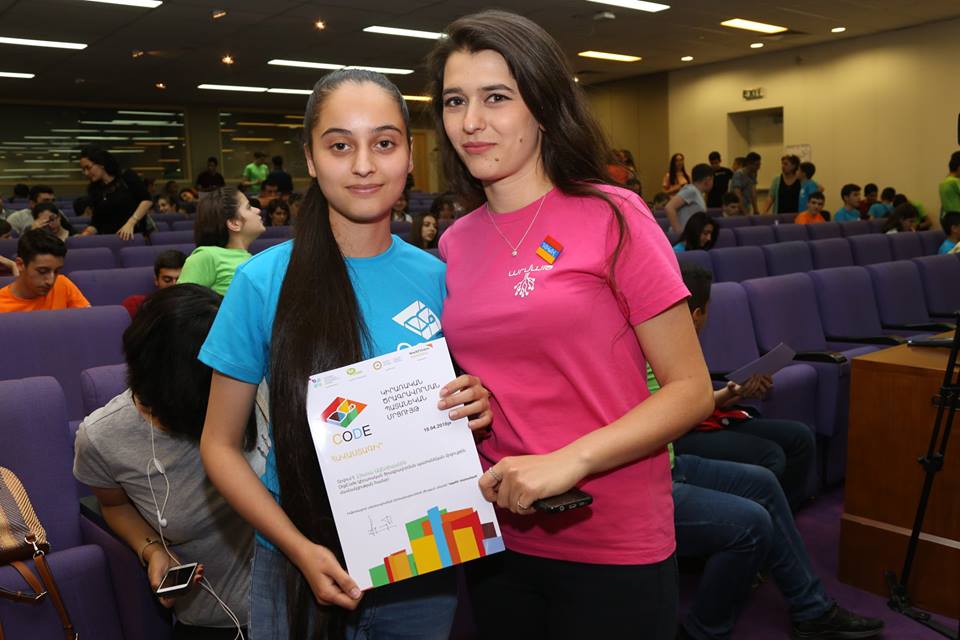 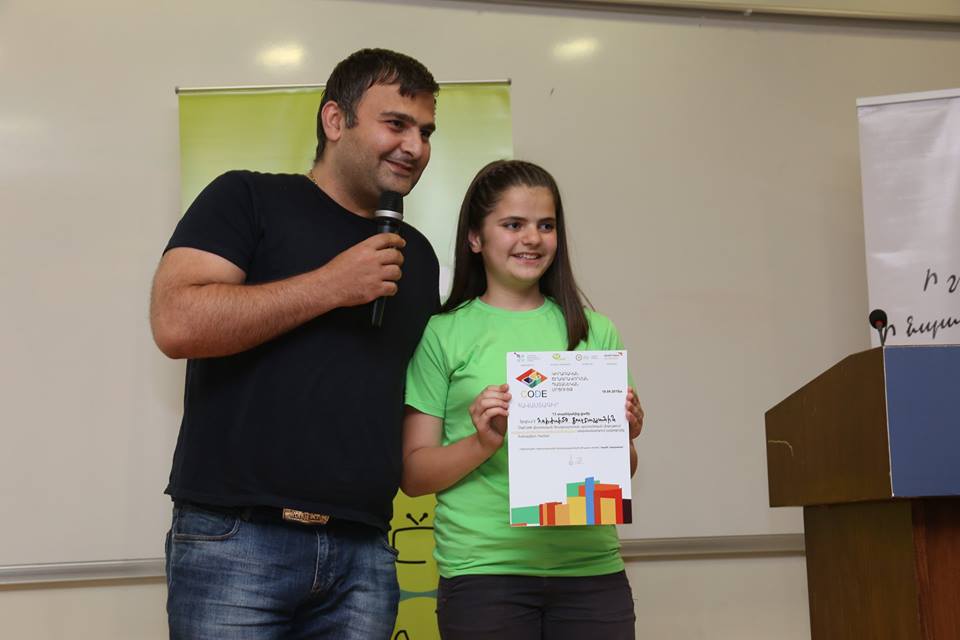 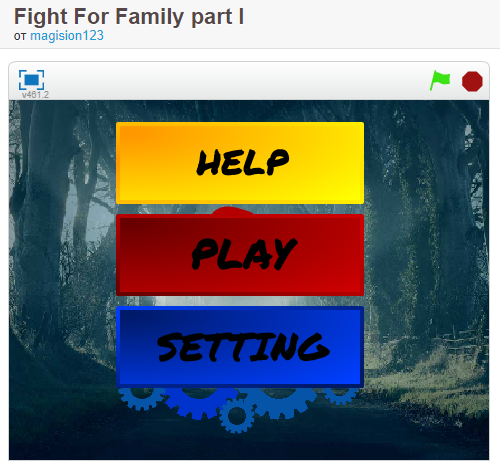 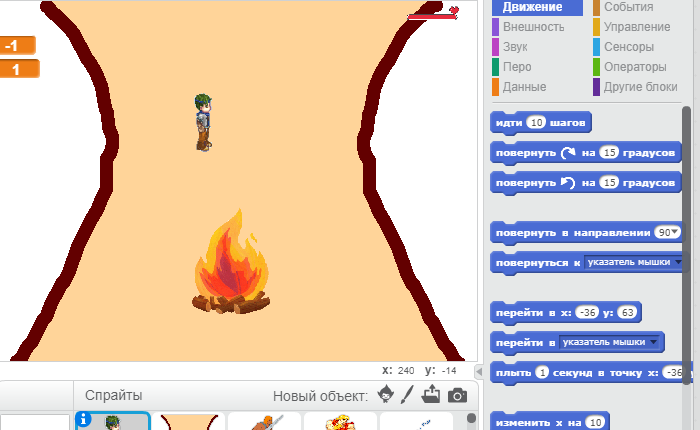 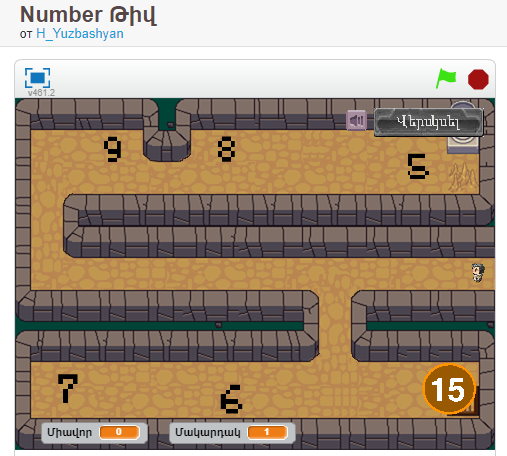 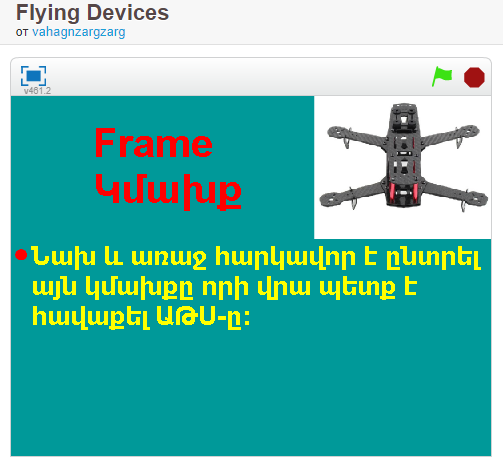