On December 12, the finals of the 13th ArmRobotics 2021 Armenian Self-Defense Robot Championship, entitled "Smart City", took place at the "Olympavan" Center. 180 teams from all regions of Armenia applied, 46 of which competed in the final.

During the competition, robots designed by children were faced with various tasks: to respond to a gas leak, to put out a fire, to empty a trash can, to notice a pedestrian crossing the road, to stop or proceed depending on the color of the traffic light, and so on.

In the 14-17 age group, the 3rd place was taken by the team of Etchmiadzin "Ethnic Innovation Regional Center" (prize - 350,000 AMD), the 2nd place - the team of Verin Karmiraghbyur village secondary school (prize - 450,000 AMD). The team of Gandzak Secondary School No. 1 won, which received the "ArmRobotics" championship transfer cup, a 550,000 AMD cash prize. All the members of the winning team received mobile phones from "Team Telecom Armenia".

All the members of the winning teams and their teachers in both age categories received mobile phones from "Team Telecom Armenia".

The competition was attended by the UATE board members, the Ambassadors of India and Romania, a representative of the Russian Embassy, and representatives of UATE partner organizations.

Noteworthy, that the "ArmRobotics" robotics support and development program in Armenia has been initiated since 2008 by the Union of Advanced Technology Enterprises (UATE). This year the general sponsor of the competition was the RA Ministry of Education, Science, Culture, and Sports. 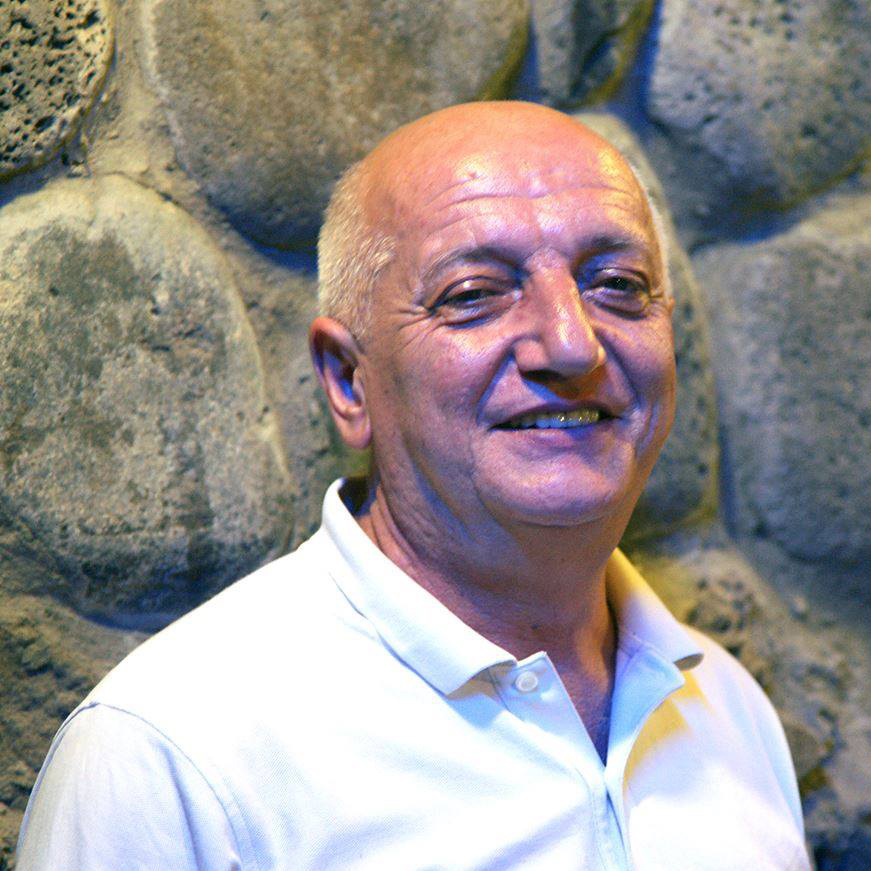 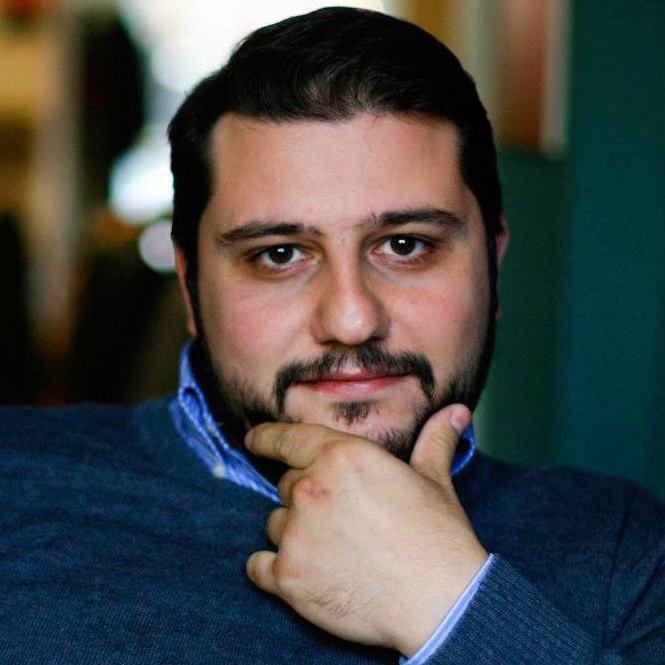 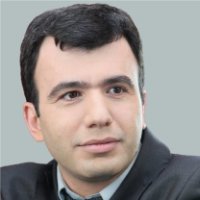 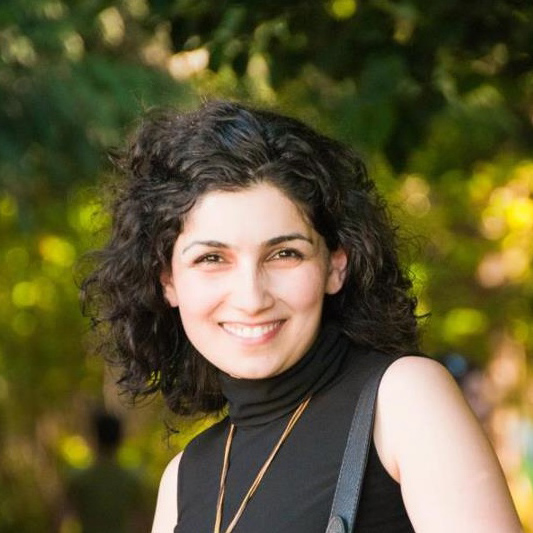 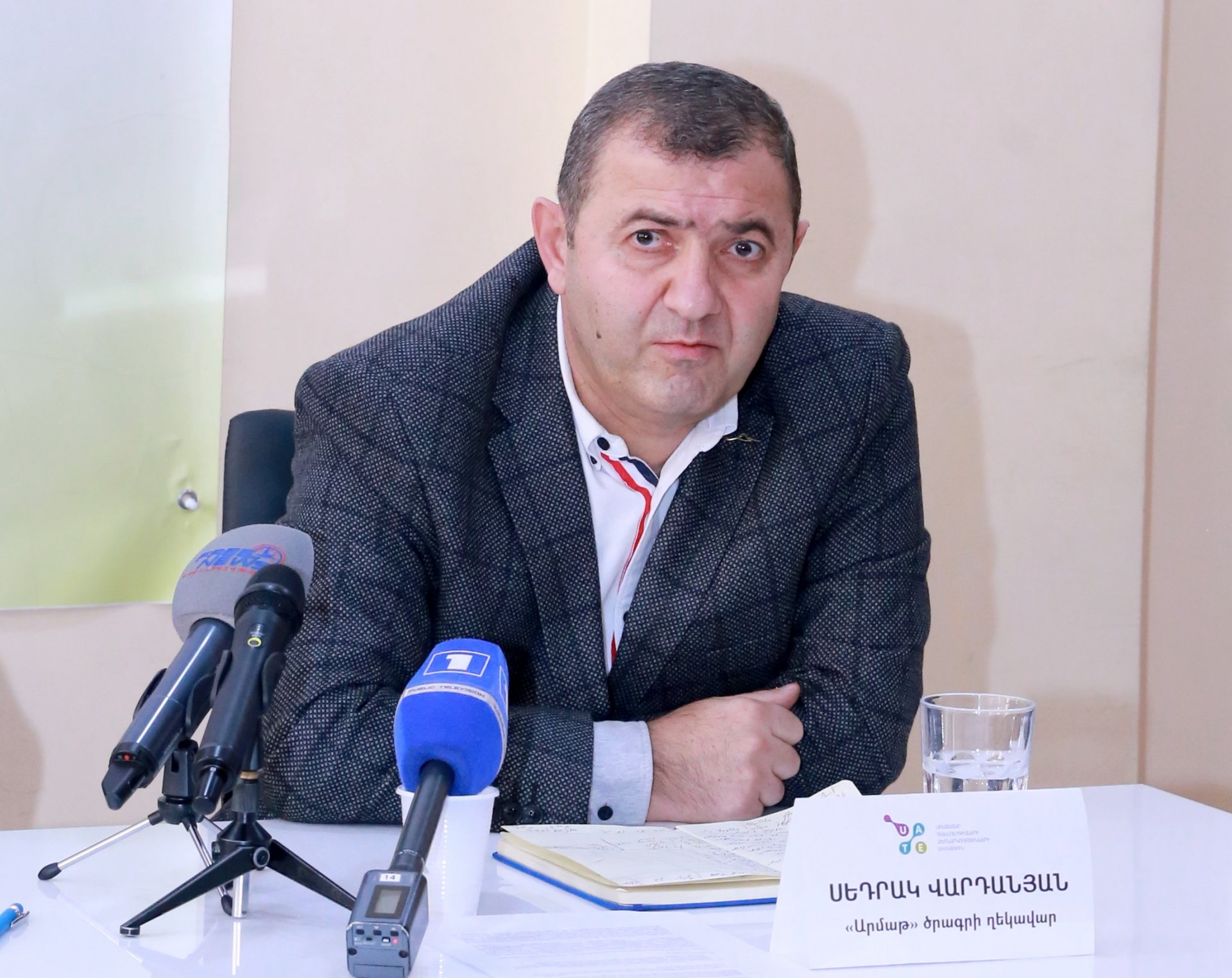 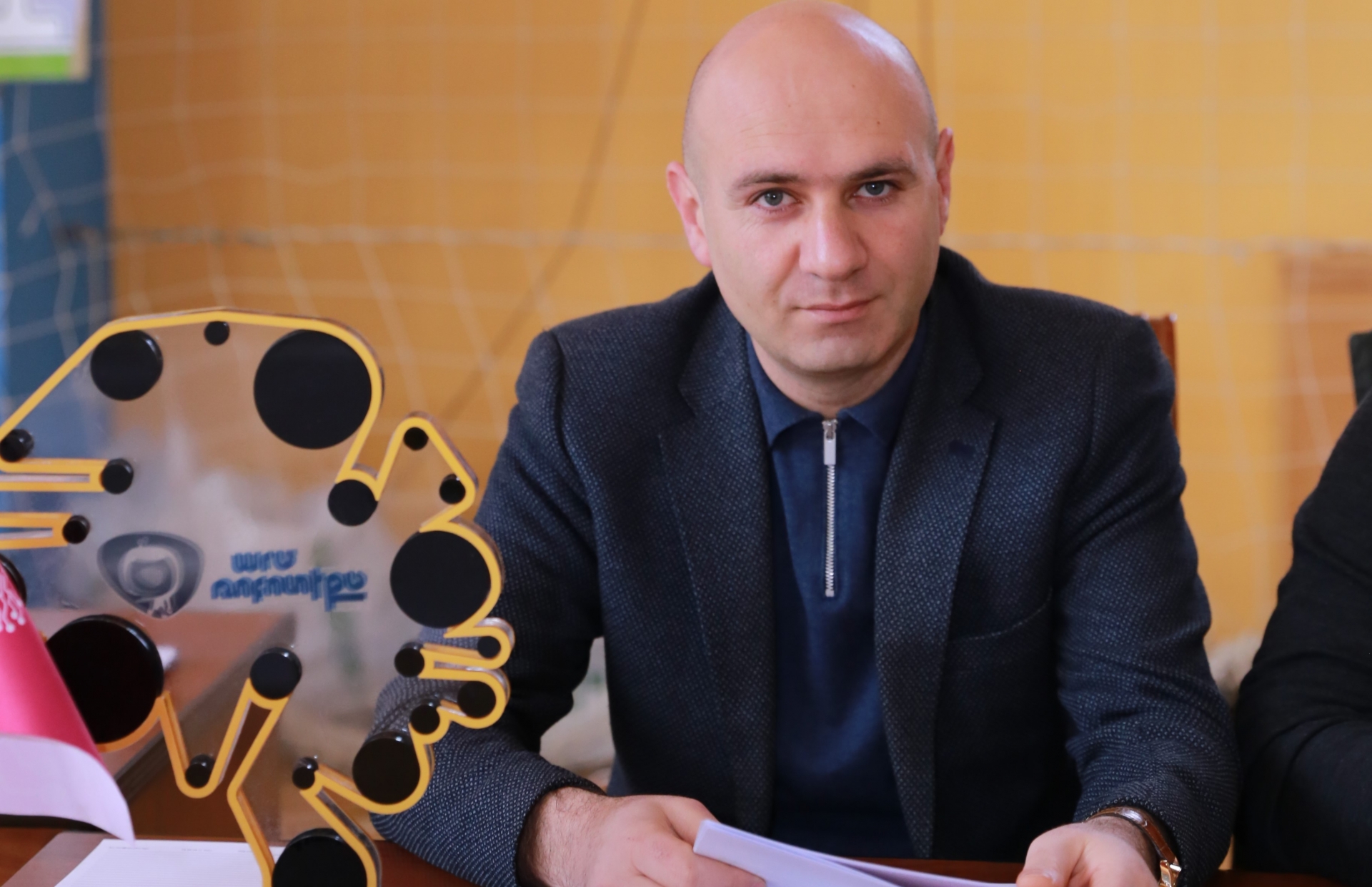 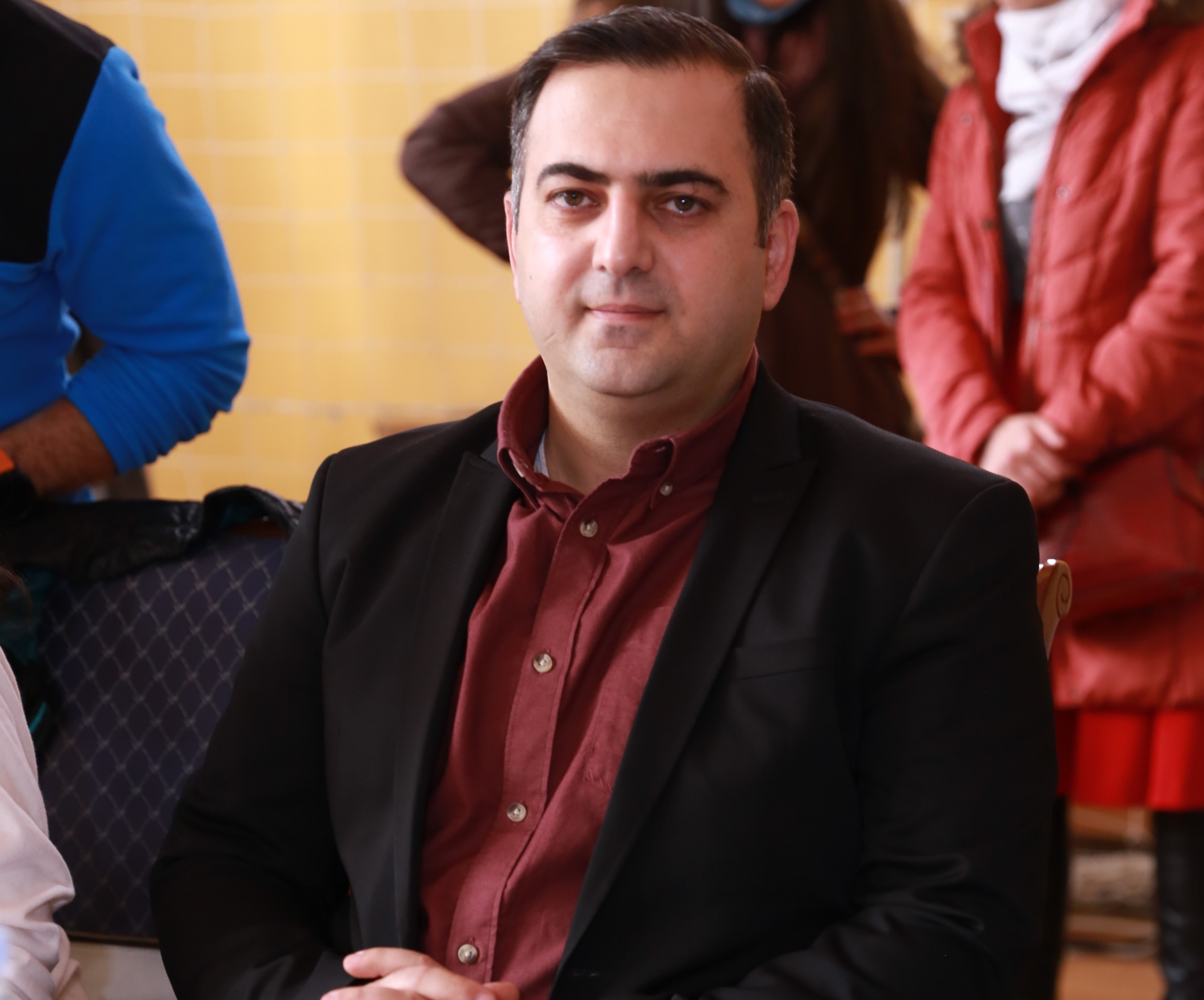