The Armenian Robotics Development and Support Program /ArmRobotics/ has been implemented by the Union of Advanced Technologies Enterprises (UATE) since 2008.

The aims of the project are:

In the frames of ArmRobotics project several contests are being organized. 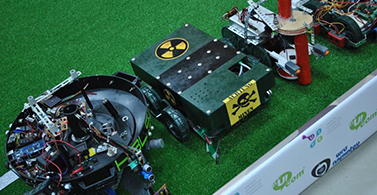 It aims to encourage public interest in robotics, to develop the robotics sector of Armenia and to encourage the production of the military equipment and use them for the national security. 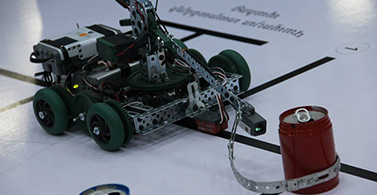 UATE has implemented the Objects finding and sorting robots contest. During the contest, the robots must find the objects on the field, take and move them. 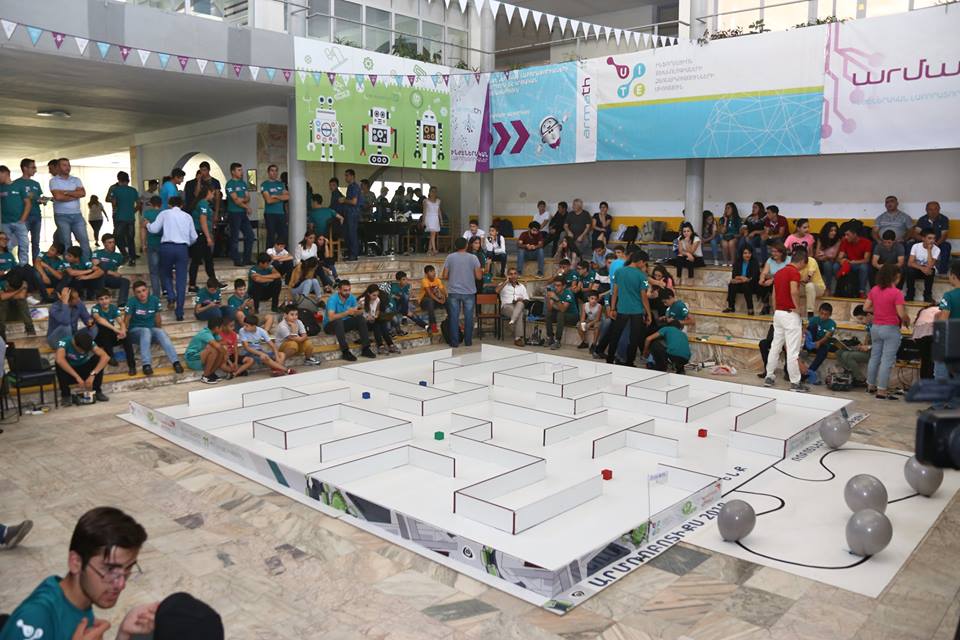